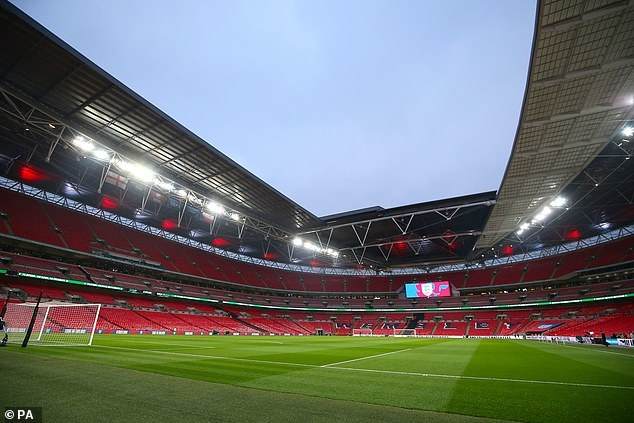 Word on the street is that several Premier League clubs believe their games will be played behind closed doors if and when competitive action returns this season.

The Premier League's director of football, Richard Garlick along with the league's medical advisor Mark Gillett, are in talks with clubs on a regular basis on player welfare and what could realistically be expected of players if and when the season resumes.

The FA are allegedly offering both Wembley and St George's Park as venues to finish the Premier League season, should the league make the request. Reports had suggested both venues could be used as part of a 'Festival of Football' to accommodate the completion of the 2019/20 season.

The use of the venues, in particular St George's Park, would offer the ability to play a number of games on the same day and, having a 228-room hotel on site, a place for players and officials to stay in one place and mitigate travelling. More Premier League clubs are this week expected to announce agreements with players over wage deferrals and wage cuts.