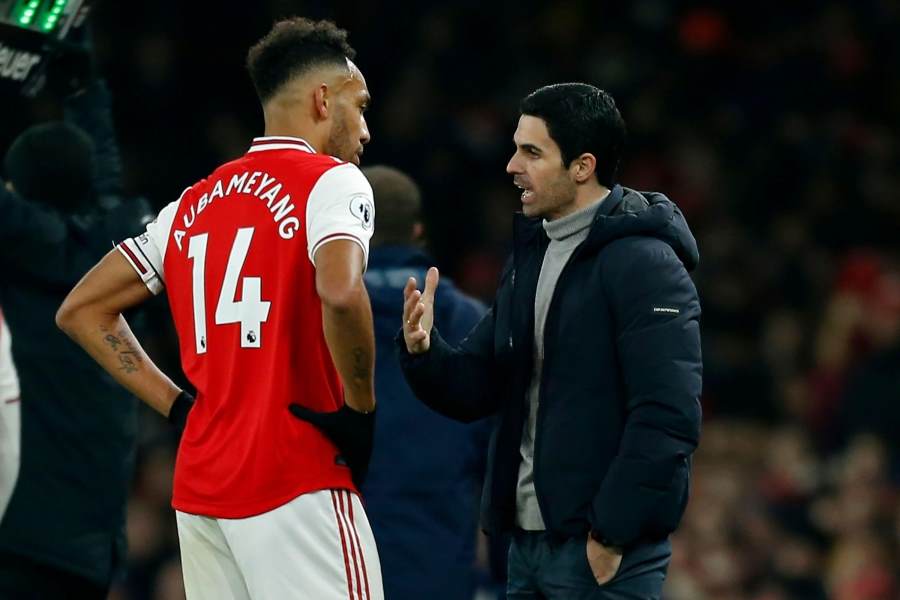 Arsenal confirms negotiations remain ongoing with players concerning their wages, future and how best they can support their club during this difficult time.

The statement issued by the club confirmed: "over the past 10 days we have been in discussions with them around the potential financial challenges ahead, and how we are planning for those now”.

Over the past three weeks, Premier League players and management have experienced pressure to accept pay cuts or deferrals during the COVID-19 outbreak. The Professional Footballer’s Association (PFA) are yet to finalise a 30 per cent wage cut proposed by the Premier League.

Arsenal’s executive team would appear to be prioritising upfront communication with their squad and a focus on the club’s future by preparing for various scenarios, especially when regarding their activity in the transfer window. Mikel Arteta, Arsenals head coach, revealed: “We have not and will not make any comment on this matter until these private discussions have concluded”.

The executive team have gone as far as to volunteer to waive more than a third of their pay over the next 12 months in order to secure the clubs future. With no plans to furlough staff, support members will continue to receive their full salary packages, casual workers will continue to be paid until the end of May.

The club went on to explain: "We have made it clear to them that we are not considering redundancies, and we are fully focused on protecting their well-being, jobs and salaries”.

"All our employees are receiving their full salaries and we plan to continue this. We are not currently intending to use the Government's furlough scheme”.

This collected and non-reactive approach will come as some relief to Arsenal fans who eagerly anticipate the confirmed future of some of their big names, most notably Pierre-Emerick Aubameyang.

Though the draw of European giants such as Real Madrid or Barcelona may be too great, supporters believe the club should do everything they can to retain the lightning-quick forward with goal-scoring ability.

Former Arsenal and Scotland player Charlie Nicholas commented that he doesn’t see the point of running down a contract, “if he wants to stay give him what he wants - if Barcelona comes in, if Real Madrid comes in I’ll hold my hands up - in a year’s time you can sell him and get your value for money back”.