HomeNewsWilfried Zaha And Stormzy Win At Best Of Africa Awards

Wilfried Zaha And Stormzy Win At Best Of Africa Awards 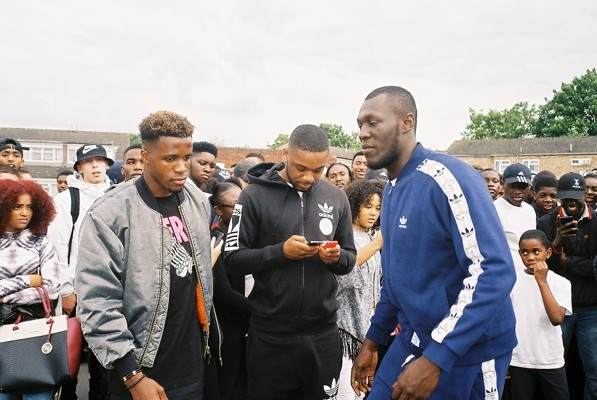 Coming into its eight-year, The Best of Africa Awards returned to London this past weekend, championing the influence of individuals promoting development on the continent. The organisation has since its inception continuously supported the actions of both Premier League stars and UK based musicians, in their philanthropic efforts off the field, and out of the studio.

Crystal Palace and Côte d'Ivoire winger Wilfried Zaha was recognised for his charitable work in his home country, taking home a leadership award for "His remarkable generosity and sense of purpose in the field of philanthropy. Not only does he donate 10% of his salary to charities in Cote D'Ivoire, but he also assists in initiatives that support the education and wellbeing of young Africans."

Stormzy was also recognised for his campaign working in education, with former Chicago Bull Luol Deng accepting the lifetime achievement award at the Rosewood Hotel. Other familiar faces in attendance included N'Golo Kante, Alex Iwobi and Rio Ferdinand. Congratulations to the winners!