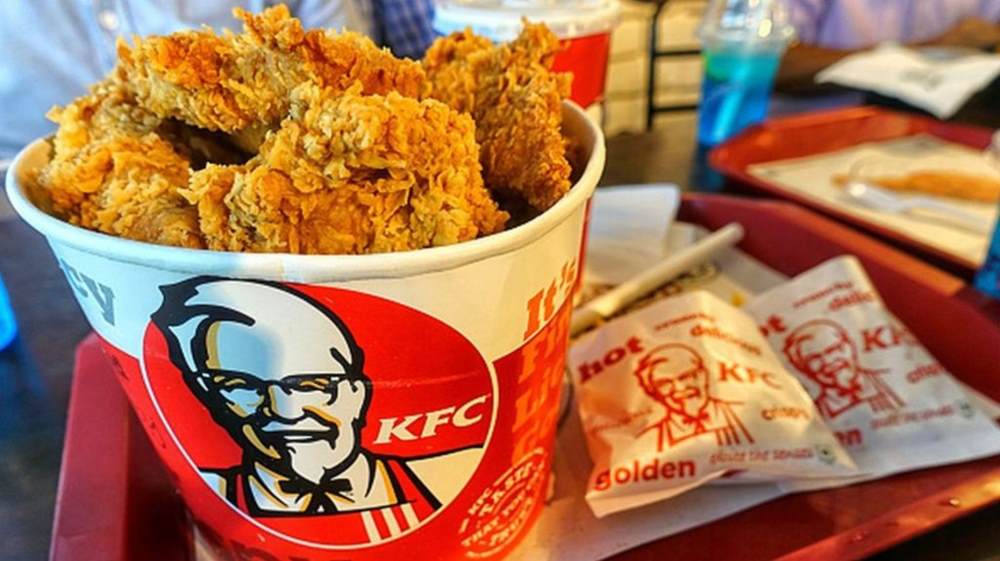 I guess they've got to make their money some how! KFC have re-opened some stores for deliveries only and have donated free meals to NHS staff.

As a result of lockdown, fast-food fans saw many of their favourite restaurants closing, with the likes of McDonald's, Nandos and more all on the list. One of the most widely-missed fast-food chains, though, was KFC.

Good news is on the horizon, as KFC has now re-opened a select number of stores in the UK. The stores will be operating on a limited basis, with selective menus as staff follow social distancing rules.

Orders can be made on Deliveroo, and delivery will be contactless - meaning no human interaction will be involved.

Hopefully, London can be an option.