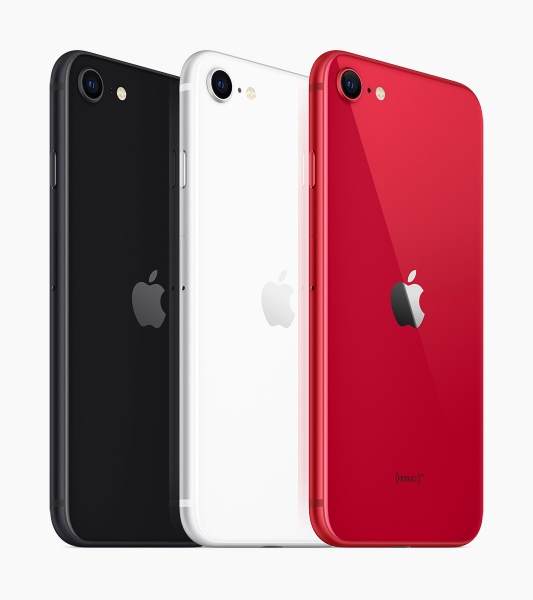 At a cost of £419, The SE is the cheapest iPhone in four years and its design is similar to the iPhone 8. The processor is 2.4 times faster than the original model which was released four years ago.

Apple’s newest model is also 40% faster than the iPhone 8. It has a Touch ID sensor, can charge wirelessly, and is water and dust resistant

The model boasts a 12 MP single camera that can shoot in 4k, making it the best single-camera on any iPhone to date. There is a 64 GB model, a 128GB model and 256GB model.

It’s available for pre-order from Friday, and Apple will begin shipping on April 24. The original SE was introduced just over four years ago however it was eventually discontinued.