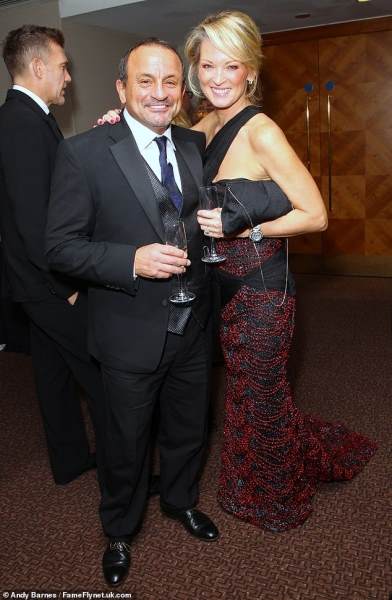 EastEnders star Gillian Taylforth's ex-fiancee has been arrested after police raided a suspected £850,000 cannabis factory at his farm. Dave Fairbairn was detained with two other men on Tuesday at a rural property in Arrington, Cambridgeshire.

Police raided the outbuildings at the farm following a tip-off from the public and found 1,000 illegal plants worth nearly a million pounds. The raid on the farm, which has Fairbairn's name on the Land Registry records, also saw three suspected stolen vehicles...

A spokesperson for Cambridgeshire Police said: 'We have uncovered a cannabis factory in Arrington worth more than an estimated £850,000.

Two men aged 32 and 37 attempted to run off when police arrived but were detained and arrested on suspicion of cultivation of cannabis and immigration offences.

'A third man, aged 64, was arrested on suspicion of cultivation of cannabis and handling stolen goods. They all remain in custody.' 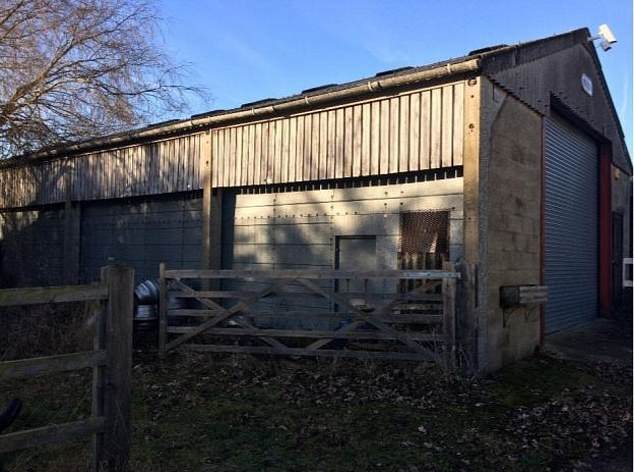