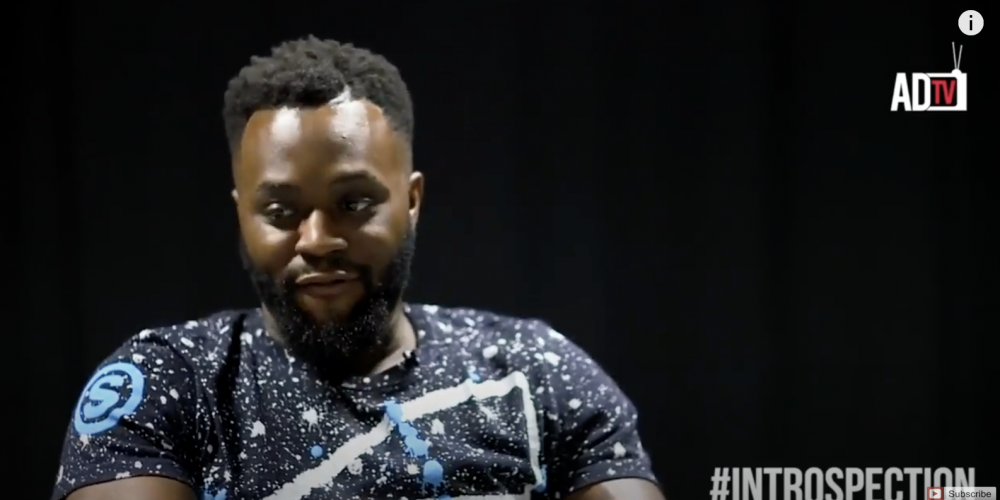 Following the release of Cadet's debut Album 'The Rated Legend', part 2 of his anticipated documentary 'The Legend: Blaine x Cadet' has dropped and you find out more about the 'Rated' legend. You see his sister, mum, dad, grandma, cousin and people closest to him reminisce on his talent.