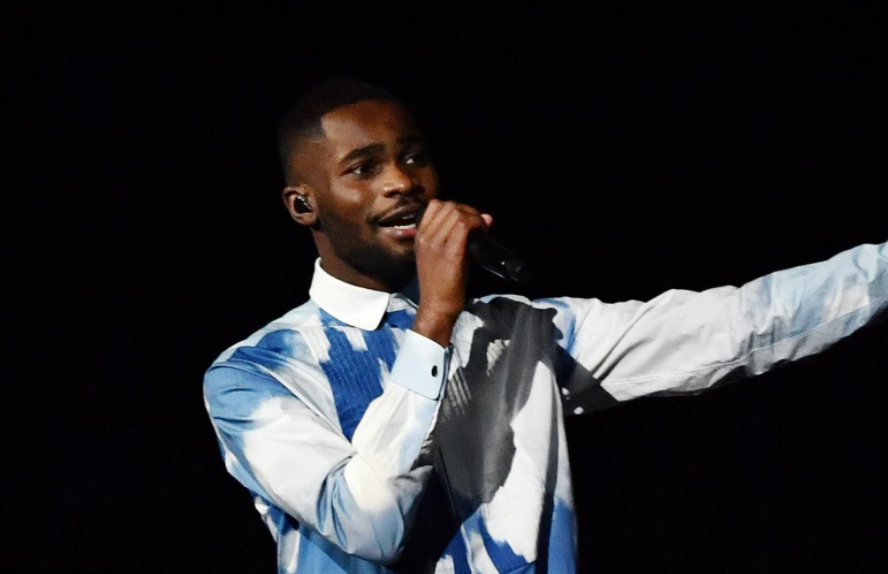 2020's first quarter of UK music has been interesting to say the least.

While adjusting to the new normal and becoming used to our current situation, it’s easy to get consumed with all that’s happening in the news. But that doesn’t and shouldn't overshadow the achievements or big moments in UK music we’ve seen in the last four months. We’ve seen long awaited albums released, memorable performances and rap feuds. So without further ado, and in no particular order, here are some of UK music's most memorable events of 2020 so far:

J Hus made a comeback

2020 saw the release of J Hus’ long awaited, highly anticipated album ‘Big Conspiracy’ and confirmed that musical talents Jae5 and J Hus are a force to be reckoned with. The album saw a more spiritual, retrospective and self-reflective side of Hus, as well as a display of new talent - his sister iceé tgm. He also stepped into the luxury fashion industry with a clothing brand called The Ugliest.

The UK isn’t a stranger to rap battles, we’ve seen them unfold over the years and have witnessed how they have changed, or shaped, the scene. This rap feud will most definitely be in the books, as Stormzy’s ‘Still Disappointed’ not only turned heads of hundreds and thousands of Britons, but also set precedence for a new era of rap feuds. The hit peaked at number 21 on the UK singles chart and number 6 on the UK R&B charts.

Most definitely one for the history books. Sam’s long awaited, debut headline show was a showcase of performances of songs from his debut album ‘SYWS’ - ‘Sorry You Were Saying’. The concert saw special appearances from House of Pharaohs and Rushy, as well as Blanco. For the OG Sam Wise / House of Pharaohs fans, this show was truly monumental.

Tinie Tempah made a comeback with ‘Top Winners’

After a three year hiatus, Tinie Tempah arrived back onto the music scene with his new song ‘Top Winners’. The song features London rapper ‘Not3s’ and illustrated a versatile side to Tempah; premiering on Radio 1 hosted by Annie Mac.

Dave’s performance at the Brits

South London’s Dave delivered what went on to be a pivotal, cultural moment in UK music and politics. His performance of ‘Black’ was a middle finger to racism in the UK and a call out to institutional racism within our UK government: ‘“It is racist, whether or not it feels racist / The truth is our prime minister’s a real racist / They say – ‘you should be grateful, we’re the least racist’ / I say the least racist is still racist.”

The release of DigDats album this year saw the biggest opening week for a Drill album. The album saw a variety of collaborations including Aitch, Headie One, K-Trap, D Block and more.

Black The Ripper sadly passed away

Rapper, activist, father and much more, Black The Ripper, real name Dean West, sadly passed away. His memory will continue to live on. He was more than just an artist and Cannabis activist from North London, but he was a strong symbol in the Black British community. Rest in peace, Black The Ripper.

Glastonbury is among a range of UK festivals that were axed due to COVID-19 including LoveBox festival and Parklife. Taylor Swift, Sir Paul McCartney and Kendrick Lamar were among the list of acts confirmed for Glastonbury.