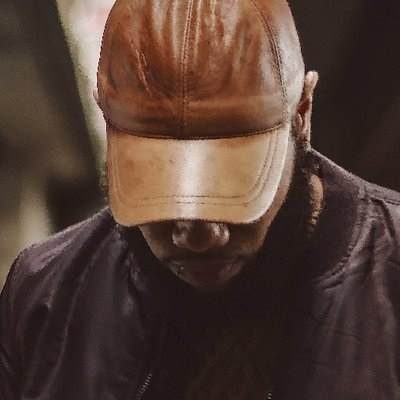 The song Yoga sees Levelle London take the first verse and chorus with well-penned lyrics using a lot of imagery and slick metaphors relating to the game of football which will get the women in their zone lol. The song enlists a few quotables which will latch on the audience's mind.

S.N.E takes the second verse and adds more sauce and drip to the song, I enjoyed the flow and melodic switch which sounded effortless. I look forward to hearing more musicfrom Xvr Black within the near future.

Give the video a listen and let me know what you think by leaving a comment.