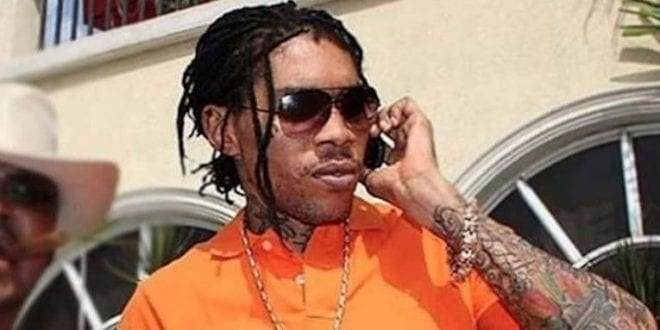 Jamaica’s Court of Appeal has reduced the time that dancehall artist Vybz Kartel and his three co-convicts must serve before becoming eligible for parole. The two and a half year sentence reductions were granted after the appellate court found an oversight in the trial judge’s ruling.

Kartel must now serve at least 32 years and 6 months instead of the 35 years minimum he was sentenced to serve for the murder of his associate Clive ‘Lizard’ Williams. Dancehall artiste Shawn Storm, whose real name is Shawn Campbell, and Kahira Johns will now serve 22 years and six months, while Andre St John will serve 27 years and six months.

Vybz Kartel has been in custody since September 29, 2011 and will now be eligible for parole in the year 2046!