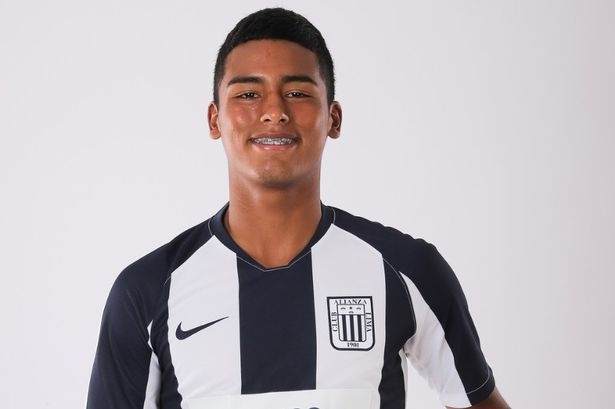 Manchester City has acquired the talents of 16-year-old Peruvian defender Kluiverth Aguilar from Alianza Lima. The talented youngster who plays at right-back will almost certainly begin his involvement on loan away from the Ethihad as he does not yet qualify for a work permit in the UK.

Aguilar will remain with Alianza until he turns 18 in May 2021, the club commenting that this is “the most important transfer of Peruvian football to Europe in recent years”.

The ambitious young man has set himself high aspirations with hopes of modelling his game on Dani Alves, “my goal is to become an outstanding player in the first team”.

Aguilar made his first-team debut in November after being picked by Peru for the South American Under-17 Championships earlier in 2019, at the tender age of 15.

Making his debut whilst still at school last November he featured in both legs of the league Primera Division final defeat to Deportvo Binacional, making 9 first-team appearances altogether.