HomeNewsStormzy, Adele, Skepta and more have been real voices for mental health awareness

Stormzy, Adele, Skepta and more have been real voices for mental health awareness 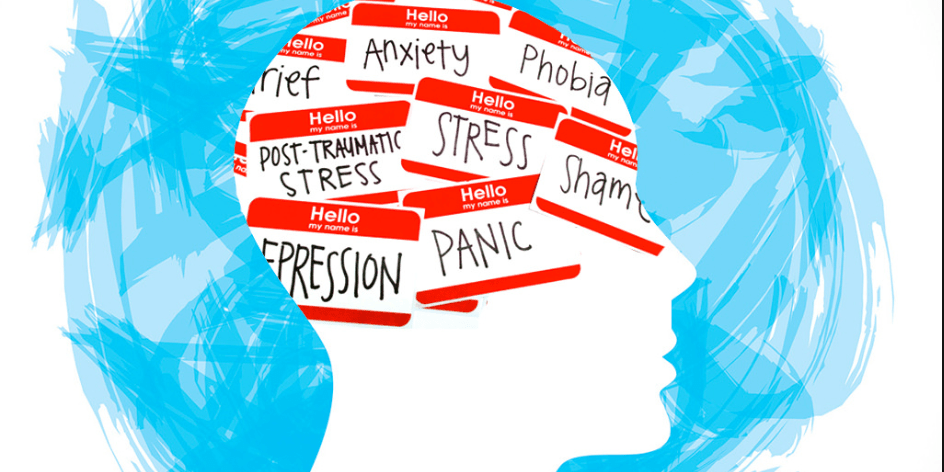 Stormzy, Adele, Skepta, Dave and Kano have been graciously open voices in the media advocating awareness for mental health whilst sharing their own health battles within the music industry. These artists have individually explored their relationship with technology, race, celebrity culture, identity, social pressures and the weighing effects they have on their mental stability. Slowly we are peeling back the layers of misleading stigmas surrounding mental health, and how openly it can affect anyone - even a multitude of confident, talented and wealthy influentials.

Embracing commercial success and credibility seemingly allows the media to encourage the idea that artists are protected from mental health battles due to their accomplishments and financial stability. In reality, we are seeing these pressures induce or even ignite mental health illnesses, some of which didn’t exist pre-fame. We owe these monumentally successful artists a lot for sharing their stories in front of the world.

Stormzy has been openly vocal in his personal battle with depression. In his track Lay me Bare, he expresses “Like man gets low sometimes, so low sometimes, airplane mode on my phone sometimes, sitting in my house with tears in my face, can’t answer the door to my bro sometimes”. Highlighting the reality of his own struggle has not only helped others recognise the signs of depression but also deconstruct the idea that being open and vocal when suffering mentally is not a sign of weakness, but of bravery.

Skepta opened up about being mocked for his African heritage and how struggling to fit in at school turned his tongue bitter. His frustrations were released in his grime lyrics which he used to promote that he was ‘Nigerian and proud’. Skepta has said that ‘turning my phone off’ and removing himself from his comfort zone has helped him find tranquillity and peace in his own mind and body.

Adele has expressed how the ‘music industry is a death trap’, and how it has heightened her long-existing anxiety struggles. She hired a therapist for her latest tour, which saw her play 8 dates at the 02 and a headline slot at Glastonbury. She expressed, ‘I have anxiety attacks, constant panicking on stage, my heart feels like it's going to explode because I never feel like I’m going to deliver, ever.’

Dave’s latest album ‘Psychodrama’, hears intellects of a therapist’s voice-over “I’m just happy you’re at a place now where you feel you understand your emotions and are in control,” Dave’s album dissects the journey of witnessing dysfunction along his journey to success and how this has affected his mental health.

Kano’s ‘Deep blues’, a song about depression, explains ‘so without a bruise, you won't see the pain I'm going through, sometimes, I feel like every day is Monday blues’. Explaining a vital message in mental health awareness, pain and suffering is not always visible.

A lot of society fall silent to their mental health issues, especially in a culture where Stormzy pointed out that the answer and expectation is to ‘get on with it’, and how mishandled this approach is. He said ‘If there’s anyone out there going through that, I think that for them to see that I went through it would help.’ The most promising and reassuring part of these artists opening up is the positive effects it will have on those identifying signs of mental health, coming to terms with their health battles and most importantly black men and their choice in seeking help for mental illness.