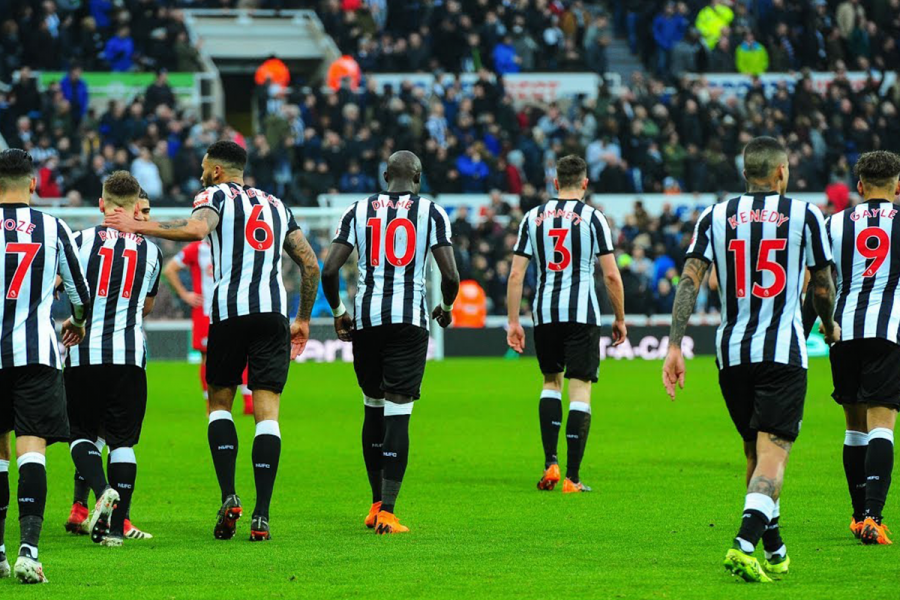 Newcastle United's incoming Saudi supremos will also become the Premier League's richest owners once their Toon takeover is completed! PCP Capital Partners' proposed takeover of Newcastle United is nearing completion after the Saudi-backed consortium paid a deposit and exchanged contracts with club owner Mike Ashley. The contracts are legally binding, meaning the only aspect of the deal left to be completed is the Premier League's Owners' and Directors' Test.

Once this is finalised, the remainder of the £300m fee will be forwarded to Ashley and the deal could be completed as early as the end of the month. The Premier League began its mandatory background checks earlier this month on those involved in Amanda Staveley's consortium, which includes Saudi's Crown Prince, Mohammed bin Salman.

He controls the country's Public Investment Fund (PIF) - one of the world's wealthiest sovereign funds - which looks set to own 80 per cent of the club's shares. Premier League rules allow them to consider the ability to fund the club, alongside any criminal records of those involved in a takeover.

Following the deal's completion, the Saudi consortium will own 80 per cent of the club - with Amanda Staveley and the Reuben brothers evenly splitting the remaining 20 per cent.

For those who don't know, after 13 years of Mike Ashley at the helm, Newcastle are essentially about to be owned by the Saudi Arabian state. The Saudi Arabia Public Investment Fund invests on behalf of the country's government.

The Toon can be certain of eye-watering spending after Ashley's stingy tenure, with the gulf state one of the richest in the world. Chaired by the controversial Mohammed bin Salman, and governed by Al-Rumayyan - the St James' Park outfit will be run by some of the world's most powerful people.