'The Last Dance' putting the debate to rest 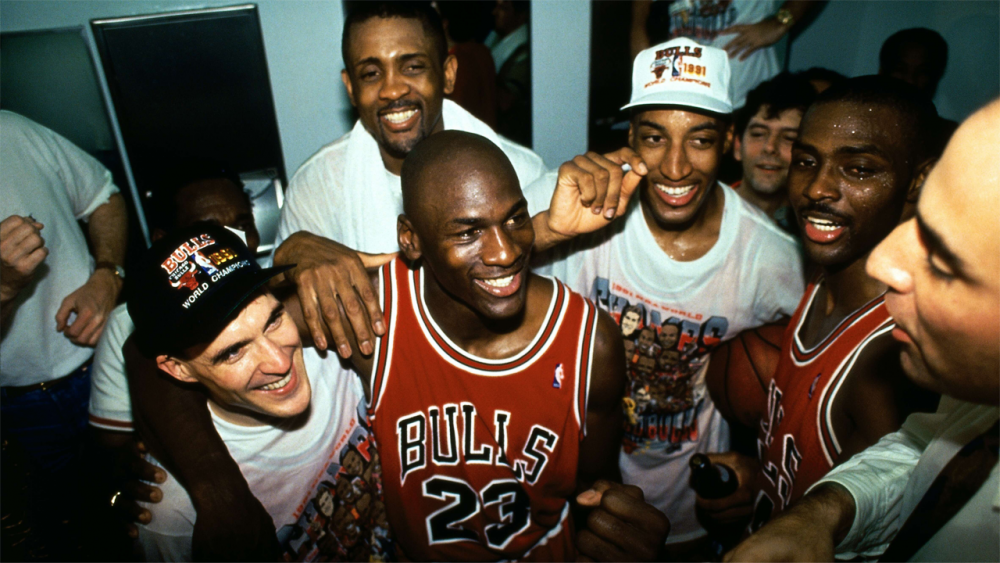 If it had ever been in doubt, the question of the greatest basketball player to ever grace an NBA court, any naysayers or Bron advocates were simply silenced. In just the first two episodes of this already masterpiece documentary series, we are witness to never before seen footage during the lead-up to the 1998 NBA finals, the completion of Jordan’s 6th championship, crowning him immortal, the evidence irrefutable.

For those of us who grew up with and an inkling of Jordan’s greatness but could only surmise as to what it had been like to live through his era of dominance, the first episode of ‘The Last Dance’, the spurring campaign slogan implemented by coach Phil Jackson, was beholden of his undeniable surge into the league and the immediate impact and notoriety that his superior talent and ability brought about.

Drafted in 1984, with the third pick, the Bulls secured their franchise’s future, Jordan. For sports fanatics and basketball purists alike the attention paid to Jordan’s pathway to greatness from an early age in Wilmington, North Carolina, is such a gift to unravel. Jordan’s parent’s discipline and their instillment of core values allow us to realise that this was no accident, MJ was the product of great guidance, sibling competitiveness and a refusal to give in to adversity.

This discovery is so empowering as to know Jordan’s beginnings are to know that though immensely talented, he is the greatest because of his unrivalled work ethic, his ego, his belligerence and a desperate need to gain his father’s approval, concocting a melting pot of absolute focus and determination. Not picked for his high school team, not the most highly recruited player at North Carolina, but given a week or two, given time and he sought out his so-called better all-round packaged, more physically abled team-mates and shut them down. The facts are he honed his mindset and craft.

The first episode gives us an insight into the known friction with management, the locker room, the practice court and contextualises the team’s success amidst a publicly perceived ageing roster, with pressures to restructure and rebuild. The second features Scotty Pippen, the admittedly monetarily undervalued Hall-of-Famer was an incredible force to be reckoned with, a player with an inspiring background himself.

‘The Last Dance’, has been so eagerly anticipated and now promises to live up to all the hype. It is now an agonising shot-clock until the next episode which airs April 27th, streamable on Netflix. The idea that this footage has been kept on file 22 years, it leads us to wonder, what else is to be revealed from behind the curtain? With hopes of a look into the enigma of Dennis Rodman and other great characters in the playing group, including the now-head coach of the Warriors Steve Kerr, the production value is immense and its communication on point.

Notable players such as Magic, Bird and Ewing lending their thoughts, it is illustrated just how great an impact that this team dynasty had on the world, the 1997/98 Chicago Bulls banner hangs from the rafters of sporting greatness, 'The Last Dance' a revelation.