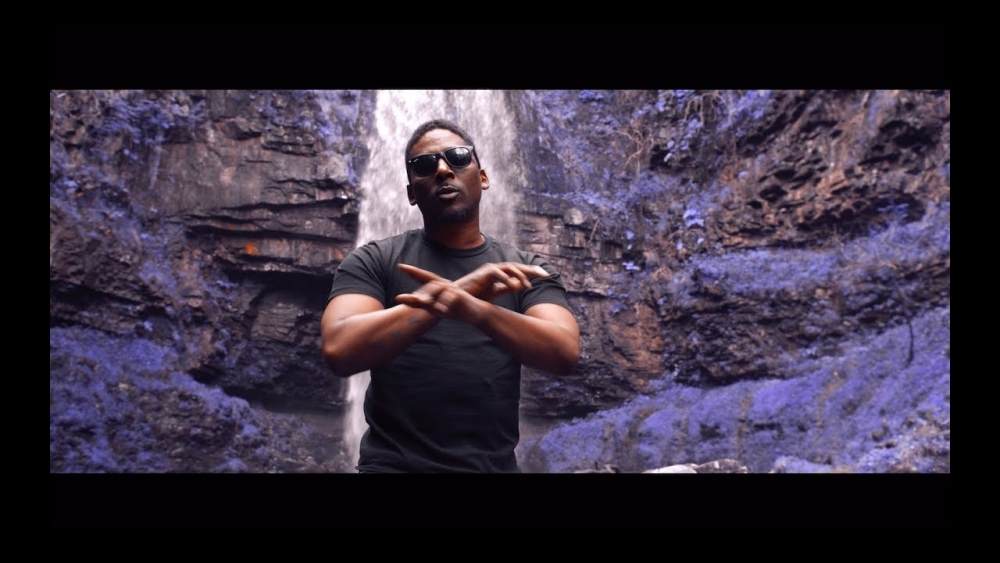 Emerging in the early 2000s, Klashnekoff is most fondly remembered for his hard hitting Channel U classic, Murda. This new single takes a more laidback approach, with Klashnekoff speaking about how important his family were in helping him get back on his feet over a soulful vocal sample and looped strings provided by Funky DL.

Klashnekoff has always been known for his introspective lyricism, and with his last release being in 2012, and the new album being named after his mum who passed away, we are sure to get a lot more of that. IONA is set for release on November 8.

For now be sure to check out the brand-new video below and let us know what you think.