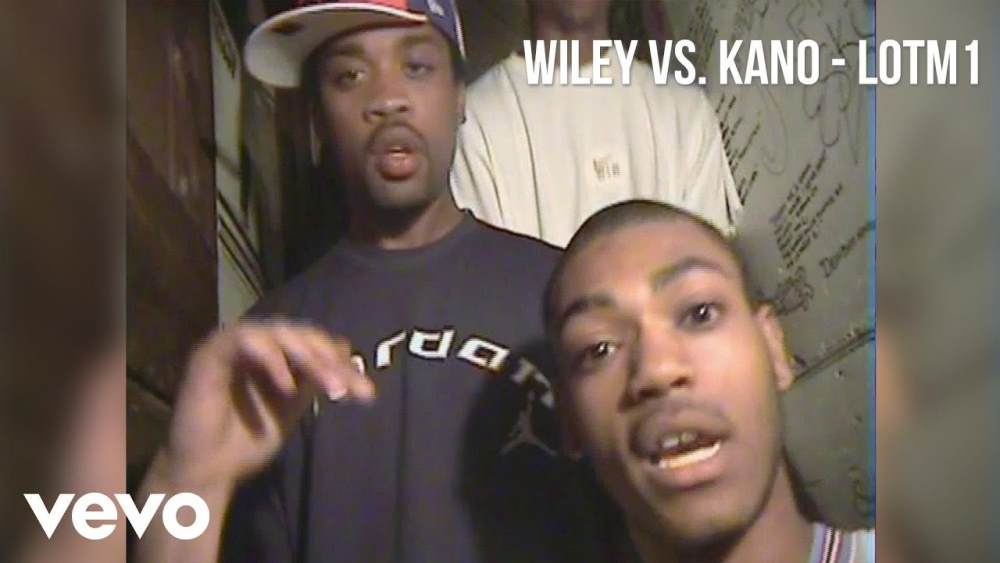 June 25th 2020 sees the 15th year anniversary of Kano’s debut album ‘Home Sweet Home.’ (is there a more apt title for the current times than Home Sweet Home?) The album was one of the foundational grime albums to be released, following Dizzee Rascal’s ‘Boy In Da Corner’ and Wiley’s ‘Treddin on Thin Ice.’ The album was released to great reviews and as the years have gone by, has achieved classic status. It is also an album that covers topics that are still relevant today.

Over the next 10 weeks, I will be looking at each song of this album, 2 songs a week, then one final wrap up piece. I will use each song to explore Kano’s history, what his career looked like after, the themes that came up, artists featured on the track and more. But to kick things off, the prequel almost, I wanted to look at what got many of us on to Kano, the iconic clash with Wiley.

Grime became the soundtrack for many people growing up due to its prevalence of blaring out through phone speakers. If you were in the playground, or on a bus and someone was playing music in the early to mid-2000s, it was going to be Grime. And that’s where many of us saw the Kano and Wiley clash, not on the DVD, or on YouTube, but on a tiny phone screen. Held in Jammer’s legendary basement, the clash pitted 2 MCs from 2 of the biggest crews in Grime’s early days, Roll Deep and N.A.S.T.Y Crew. Wiley, the young veteran and leader of Roll Deep, who had made a name for himself in jungle and garage, and Kano, the teenage upstart making a name for himself on N.A.S.T.Y Crew sets on the radio. This clash is the reason people were trying to hunt down the DVD to watch the whole thing because they were tired of watching it on this screen: 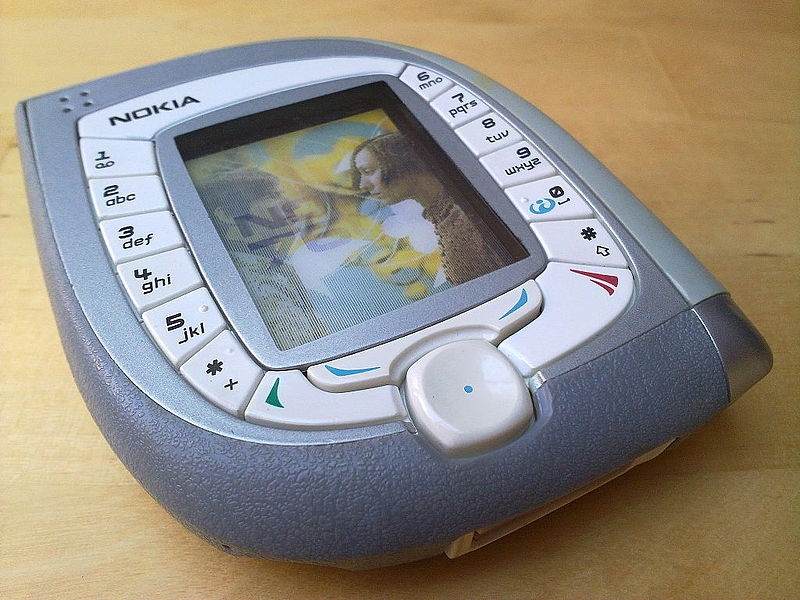 In an interview with Exposed, Kano admitted he didn’t know how big it would become: “To be honest, we didn’t know it would become such an important moment at the time,obviously, it was a big deal – possibly more to me than Wiley because he was a veteran and I was just a kid.”

Prior to Lord of the Mics, Kano had been a part of legendary N.A.S.T.Y Crew sets on Deja Vu, testing his skills amongst some of the legendary MCs also in the crew like D Double E, Stormin, Sharky Major and Hitman Hyper. This was a perfect training ground for Kano to hone his skills, with some of the most elite MCs in the game. He went into the clash confident and ready, brimming with energy and ready to prove himself on a new platform.

With Lord of the Mics Jammer took the radio clashes and made it visual, giving us faces to names we had heard on the radio for a time. People underestimate how enigmatic the only days of Grime were and how pivotal things like the early DVDs and Channel U were in actually giving us visuals. The Wiley and Kano clash see both of them looking mad young, but despite their youth, brimming with confidence. Kano bounces around the screen with excitement, Wiley head bopping as he does, Esco on the stairs, spliff in one hand, gun fingers with the other, Jammer popping in and out as the ringmaster, the youthful energy bursts through the screen, the imagery is powerful and iconic. Jammer was able to put together an atmosphere that reflected the DIY starts of Grime and was a perfect insight into the scene, channelling the energy of radio clashes into something marketable. After all Eminem's 8 Mile was released in 2002, so battling and clashing culture was very much in people's minds at the time and UK fans were crying out for own.

To this day debate still rages as to who won. Whether you fall on the side of Wiley or the side of Kano, a major winner was a scene as a whole, and for 2 people who have become elder statesman of the scene, that is the best result. This clash had everyone talking, setting the scene for legendary clashes going forward, I mean how many articles referenced it when they discussed the Wiley and Stormzy clash earlier this year. Even the cover set the tone for the competitive nature of the genre, looking like a boxing or wrestling poster. 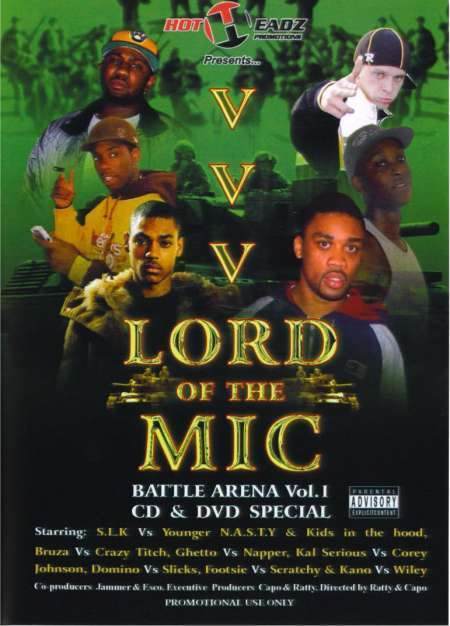 Lord of the Mics was released in 2004, the same year Wiley released his debut album ‘Treddin on Thin Ice.’ By the end of 2004, Kano had released his legendary single ‘P’s and Q’s’ the seminal street anthem that began the push for his debut album. The impact that clash had on both artist’s careers is undeniable, and was a perfect set up for the amazing 2005 Kano had with the release of ‘Home Sweet Home.’ The impact it had on clashing and the Grime scene as a whole was huge, Jammer was able to channel the competitive nature of early Grime and make it productive for everyone.

The clash put Kano in front of a lot of people's eyes and got people talking about him and excited for an official release from him. 'P's and Q's' was the next step, and by 2005 he was ready for the release of his debut album. Discussion around that album starts next week when I take a look at the opening tracks ‘Home Sweet Home’ and ‘Ghetto Kid’ featuring Ghetts.