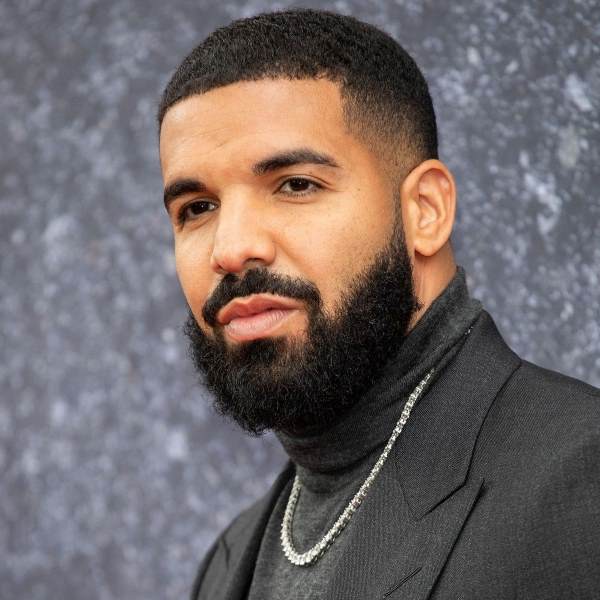 Mad. Drake's mattress is allegedly costs almost $400,000. Inside Drake's multi-million dollar Toronto mansion, The rapper recently gave fans and interior design enthusiasts an inside look at his 50,000-square-foot pad in an Architectural Digest cover story. It's no surpise that he spent a when it came to the bedroom.

The monumental master suite is home to a custom bed worth almost $400,000! 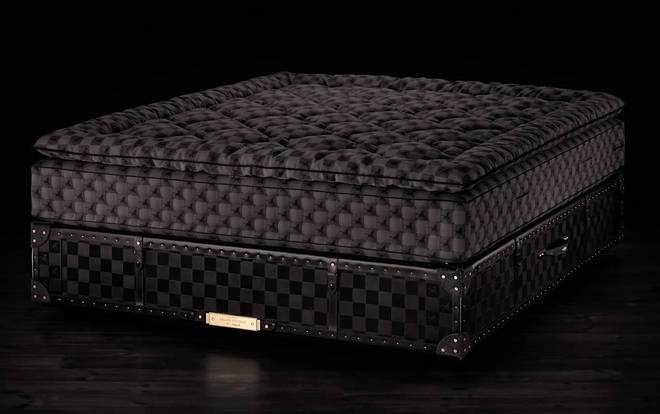 In the the interview he said: "The bedroom is where I come to decompress from the world at the end of the night and where I open my eyes to seize the day," Drake told the publication. "The bed lets you float..."