HomeVideosMusic Videos67 are back with new visuals to 'Bk Chat LDN'

67 are back with new visuals to 'Bk Chat LDN' 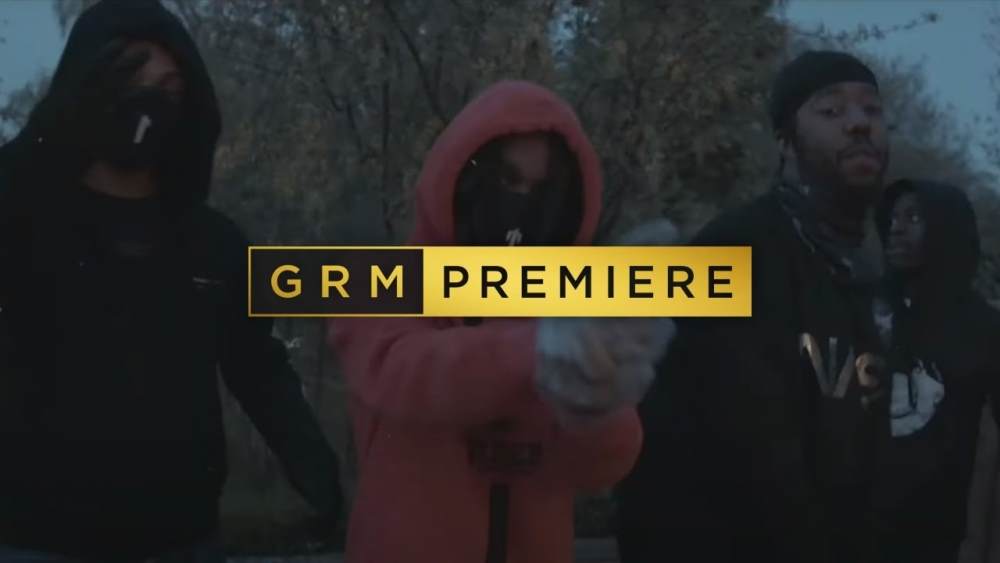 67 have released their latest visuals to Bk Chat LDN. This one is reminiscent rof when Uk Drill was just starting to make its presence known, from the tracks dark and gritty vibe.

67 have definitely played their part in the UK Drill scene. It is widely considered that the South London group are part of the originators for the popular Drill sound. This latest release, Bk Chat LDN, reminds us just how cold they are when they link-up on a heavy-hitting Drill beat.

Each artist comes in with cruddy and ferocious bars. The lyrics, the visuals, and the beat all help with the dark and sombre feeling this track portrays.

The visuals are simple as we see the artists on road spitting bars. Whilst the effects that are used give the video that rough look.

When it comes to UK Drill, then 67 should always be mentioned. Their influence on the sound must be credited for the scene’s prominence. This latest track gives us all a reminder that 67 are still a force in the scene.

Check out the video and let us know your thoughts: