HomeNewsKanye West is officially a billionaire!

Kanye West is officially a billionaire! 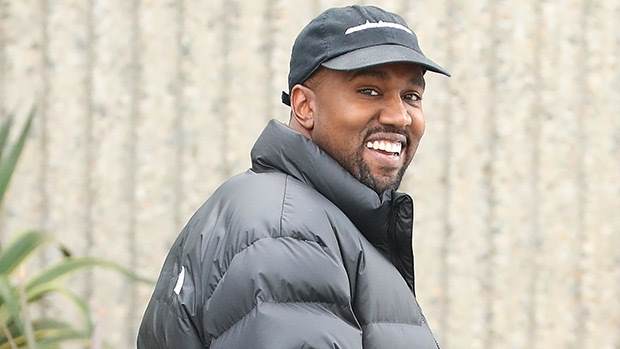 Rapper and fashion designer Kanye West reveals that he is in fact a billionaire, as his net worth is valued at £1.05 billion; although he claims it is more.

According to Forbes magazine, West's trainer line, Yeezy, is "one of the great retail stories of the century". Alongside his fashion endeavours and musical accomplishments, the all-rounder has amassed wealth of over a billion pounds... but he wants the world to get things right.

"It's not a billion", the rapper allegedly said in a text to one of Forbes employees. "It's 3.3 billion since no one at Forbes knows how to count."

Forbes valued the Yeezy trainer line at £1.02 billion and his GOOD Music record label, and back catalogue, at £73 million (minimum). With those values taken into consideration, amongst other streams of West's income, and his debts, Forbes adds up the net worth of $1.3 billion (£808 million).