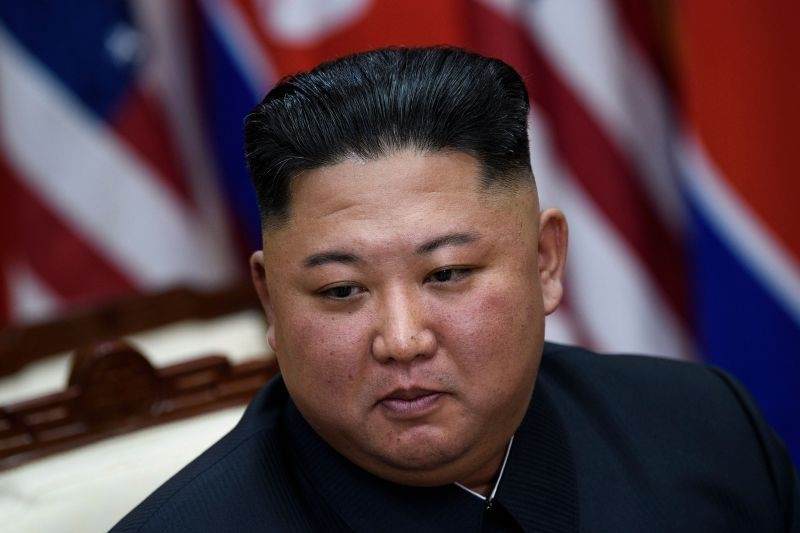 North Korea’s dictator and Supreme Leader Kim Jung-un has reportedly died, according to news channels in China and Japan.

Reports earlier this week stated that a medical team had been sent to check on Jong-un, but according to a vice director of a Hong Kong-backed news channel, she was informed by a “very solid source” that the dictator is dead. However, a Japanese magazine reported that he is in fact in a “vegetative state” due to complications during a heart surgery.

According to the Japanese outlet, Kim Jong-un allegedly fell down with chest pain complaints in early April and needed a stent procedure. Which would make sense as to why the Supreme Leader hasn’t been seen publicly for some weeks. However, either the surgery was done inaccurately or too late; as he has reportedly been left brain dead.