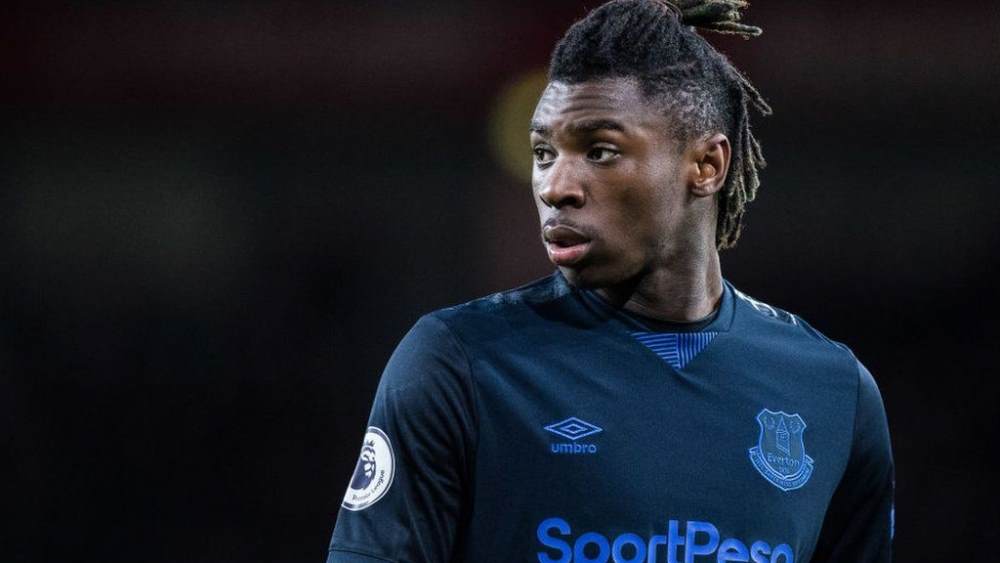 Everton have reportedly said that they were "appalled" after images emerged appearing to show striker Moise Kean at a house party. The footballer filmed himself at the party in his apartment.

Everton said they were "appalled to learn of an incident in which a first-team player ignored government guidance and club policy in relation to the coronavirus crisis".

The club has "strongly expressed its disappointment to the player."

In a statement, Everton added: "Everton has regularly stressed the importance of following all the government guidelines - including rules and advice for inside and outside of the home - through a series of official communications to all staff members, including players.

"The amazing people in the NHS deserve the utmost respect for their hard work and sacrifice. The best way to show them respect is by doing everything we can to protect them."

The footballer will allegedly be fined.