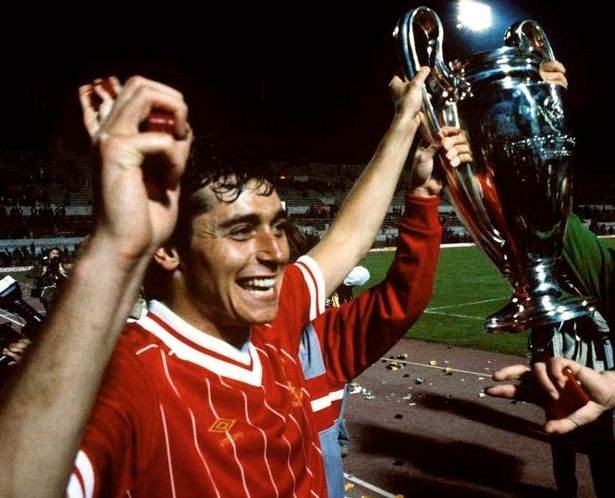 Former Liverpool, Man City and Republic of Ireland Striker Michael Robinson has passed away at the age of 61.

Robinson’s career also included appearances for Preston North End, QPR and Spanish club Osasuna where he would finish out his playing days to venture into the world of media; becoming a highly successful sports broadcaster on Spanish TV channels.

Tributes have poured in for Robinson, beloved by teammates and fans alike. Both retired and current professionals such as Luis Garcia, Xabi Alonso and Graeme Souness have offered their condolences and have expressed what a charming and influential character he was.

Garcia posted on Twitter to pay tribute, “R.I.P Michael Robinson. The Liverpool legend - in all the Spanish homes with his fantastic commentaries every weekend”.

Alonso spoke of the loss, referring back to his days at Anfield “You’ll never walk alone Michael, rest in peace”.

Graeme Souness, a former teammate at Liverpool, described him as a great storyteller and an amazing individual to be in the close company of, reminiscing about many dinners and away trips spent together he stated he felt sick for the Robinson family.

The football community at large has lost a great advocate and spokesman for the sport.