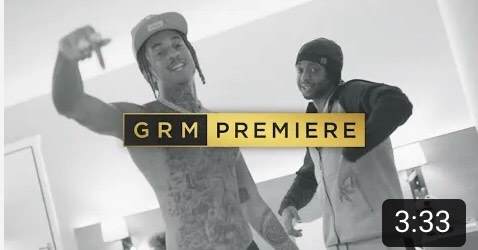 The UK rap duo, Young Adz and Dirtbike LB, have released visuals alongside their new single entitled 'Madow Like'.

"I just left the store, I cop this car cost more than the Audemar," the rappers boast on the single.

Filmed by Suave, the video depicts the two's playfulness and charisma around different parts of London, with a cameo appearance from Young Adz's daughter. Watch the video now below.