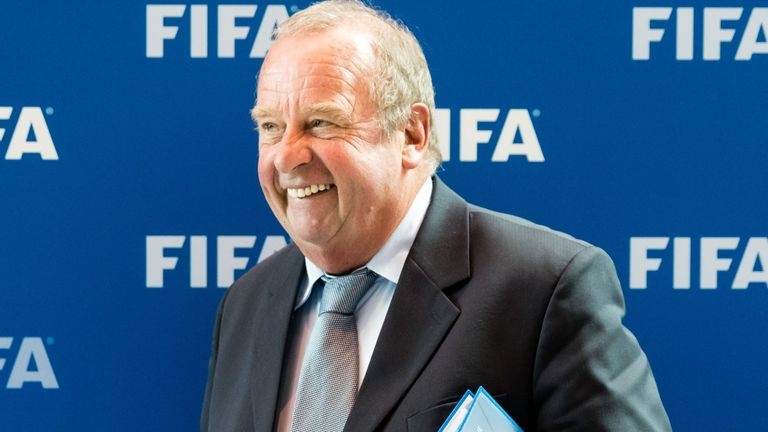 The medical chief of FIFA has warned against starting-up the football season earlier than expected and has stressed it could have life or death consequences for fear of spreading a second-wave of coronavirus.

Several Premier League teams including Arsenal, Brighton and West Ham were back to work this week, partially re-opening their training ground for the first time since the season was suspended.

Michel d'Hooghe, FIFA's medical chief, has said: “there is a risk - with consequences of life or death". He went on to recommend “avoiding competitive football over the coming weeks” especially until we see rapid improvement of circumstance, urging organisations to focus their efforts on next season.

He commented, "for the moment the criteria means it is difficult to say when we can play competitive football - believe me, I regret it profoundly because I am a football man”.

The Premier League, are remaining hopeful of a return to play behind closed doors by early June; games to be held at sealed, neutral and tested venues, with limited spectators.

However, the strain that may be caused to public services should contact sports be reinstated is a huge cause for concern, d’Hooghe insisted; "You cannot play in the Premier League when players are obliged to remain two metres from each other”.

The French Prime Minister announced today that there will be no sporting events in the country until September, officially ending the season for competitions such as Ligue 1 & 2.