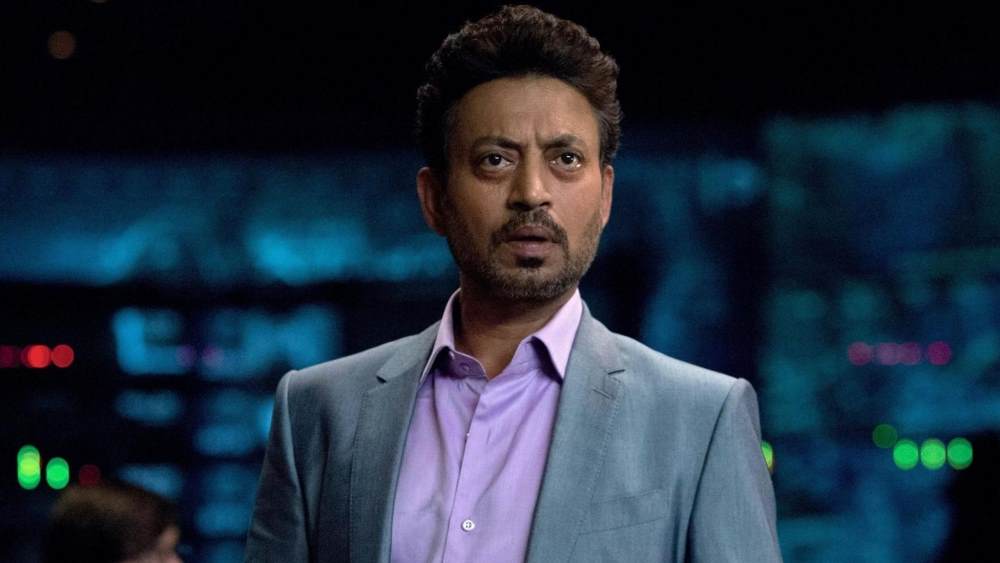 Bollywood actor Irrfan Khan, renowned internationally for roles in the hit films Slumdog Millionaire and Jurassic World, has died at the age of 53. Khan died Wednesday after being admitted to Mumbai’s Kokilaben Dhirubhai Ambani hospital with a colon infection.

Khan was known for his amazing performances, with many calling him one of India's most talented actors. Khan played the police inspector in “Slumdog Millionaire” and the park executive Masrani in “Jurassic World.” He also appeared in “The Amazing Spider-Man” and the adventure fantasy “Life of Pi.”

In 2018, the actor revealed he had a neuroendocrine tumour, a rare cancer. He later underwent treatment in a London hospital for the illness, which affects cells that release hormones into the bloodstream.

Khan had been in intensive care in a Mumbai hospital since Tuesday with a colon infection. Our condolences go out to his friends and family.