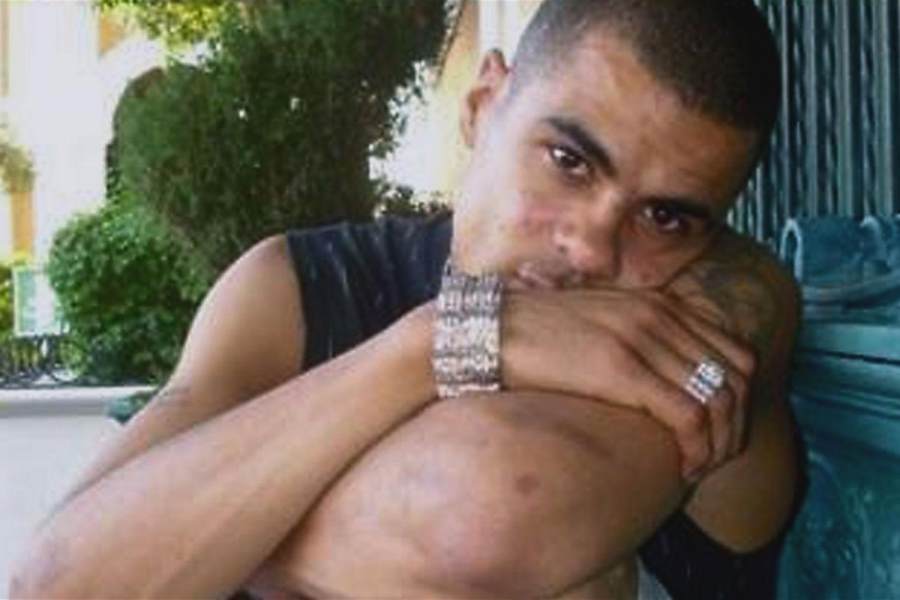 The family of Mark Duggan, killed by police in August 2011, have agreed on a settlement in damages claim against the Met over his death.

Mark Duggan, 29, was killed by police and his death sparked riots across England. Ever since, the family of the deceased have been going back and forth with the Met to reach a resolution.

It has been reported that mediation between the family and the Met has taken place and they have reach an agreement, stating to "bring all proceedings... to a conclusion and move forward". They will not be disclosing the terms of the settlement publicly.

Although the settlement had "reached an agreed position without acceptance of liability on the part of the Metropolitan Police Service or its officers", it seems that the family are content with their decision as the Met stated neither party would make "any further comment about the terms of the settlement or the mediation".