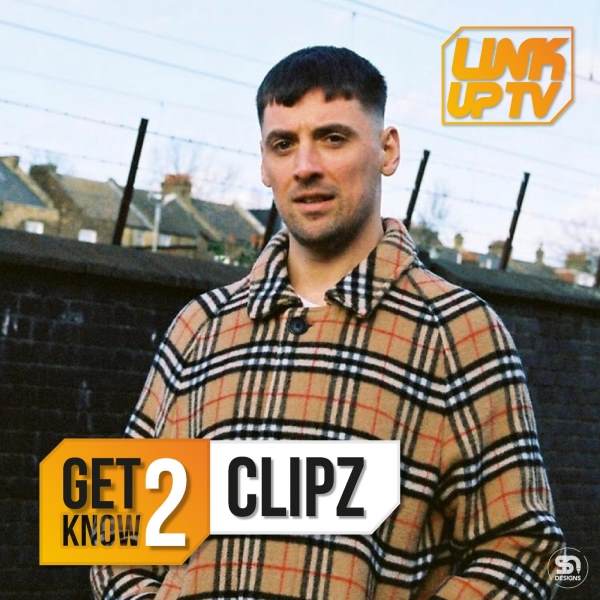 After 10 years of conquering other corners of bass music, the UK charts, collaborating with artists such as Mobb Deep and officially remixing the likes of Mary J Blige, DnB/Jungle heavyweight CLIPZ is back and has just dropped his new single ‘Again’ ft Ms Dynamite, Ms Banks and Jaykae.

Rae: Throughout your career, you’ve reinvented yourself, did you face any challenges when you did so? Or do you feel like a change in direction was essential for you to make progress?

Clipz: Definitely the last one, and I think as well when you do change and move around, the main thing you gotta make sure, is that you’re prepared and not scared of not being able to make money for a bit. You know.. you have to rebuild and obviously, it’s easy to say you’re going to switch direction, but you have got to rebuild, and it takes time for people to believe in what you’re doing again. That’s the hardest bit I think, making sure you’re making something that’s decent and that people actually want.

Rae: You’ve just dropped your new single ‘Again’ featuring Ms Dynamite, Ms Banks and Jaykae, how did that collaboration come about? And with different artists all on the same track, what was the process behind that creative blend?

Clipz: I had a solid vision of how I wanted that track to be, I’ve been making music for quite a long time, I understand Hip Hop, I understand Rap music, Drum and Bass, Jungle and everything else in between. I know how to blend those styles in my head, but again you have to get to a point where you have to make other people believe that it would work too. If you said to Ms Banks or Jaykae, yo…do you wanna jump on this Jungle track, they may be hesitant. How it happened, is because I’ve got a relationship with Ms Dyno from our working relationship which goes back years. She came to my studio on a whim and I told her I had a tune for her that she’d smash so she said she’d give it a go. She laid down the chorus and then went away and I worked on it for a bit. Then I hit up Ms Banks and asked if she would be up for trying it and she came down to the studio, then afterwards I went up to Birmingham to lay the verse with Jay. All in all, it took a while to get everyone’s verses on there. Sometimes it does take a while but it was worth it.

Rae: Has lockdown impacted your creativity?

Clipz: It’s definitely had an impact 100%, I think the main thing is getting your head around the change in your life, your family’s life, making sure everyone’s cool. Being a musician is kinda selfish, it’s kinda like being in isolation anyway. So for me that’s not the hard bit, it’s the psychological bit which is harder.. you gotta look after your kids more, check on your people and find time for yourself. Now we’ve been in it a bit longer we’re settling down to what we’re doing in daily life but in a different way. I’m lucky I can still go to my studio which is round the corner...

Rae: You’ve been in the music industry for over 20 years, what are your thoughts on the music currently coming out of the U.K?

Clipz: I knew you were gonna ask me questions like this (laughs) I thought about it earlier… Hip Hop, for example, is in a good place, the confidence of the artists making it is incredible. In terms of where it was 10 years ago, I think it’s come in leaps and bounds. The evolution is great, it’s all about wordplay, Dance music is probably not so in the forefront, and the sound is still kinda in the ’90s in a sense so that’s still reminiscent of that era. Whereas Rap and Hip Hop has developed with culture. We’re in a good place, everything’s still fresh and still being pushed, but there is definitely more of everything. Competition breads creativity and I feel like because music is saturated the competition is good and so is the creativity.

Rae: What can we expect to see next from you, any future collabs?

Clipz: I was thinking about this, and because of how I made that collab happen, I had to get everyone to the studio or go to the studio to be able to get that vision going, but it’s a bit difficult in isolation but I am working on a few bits and I’m in the middle of doing a remix album for XL at the moment, yea there’s quite a bit of stuff going on.