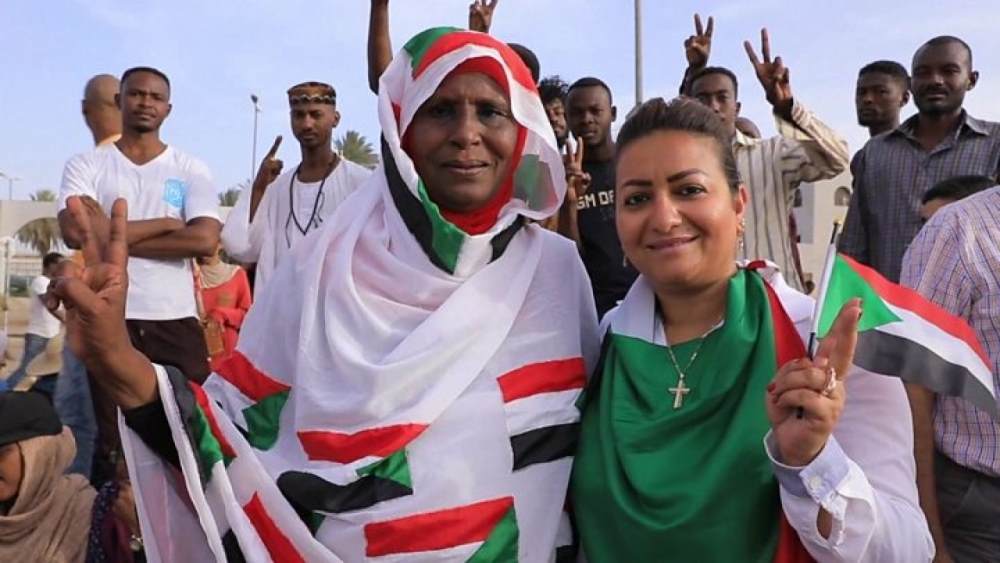 United Nations data show, that almost nine out of 10 women and girls in predominately Muslim Sudan have undergone FGM. The procedure usually involves the partial or total removal of the female genitalia and can cause a host of health problems.

The Sudanese government approved an amendment to its criminal legislation on 22 April, stating that anyone who performs FGM either inside a medical establishment or elsewhere faces three years' imprisonment and a fine.

Women's rights groups said the punishment would help to end FGM, but warned it would be difficult to change minds in communities that view the traditional practice as necessary to marry their daughters.

In an estimated, 200 million girls and women worldwide have undergone FGM, which is practised in at least 27 African countries and parts of Asia and the Middle East. Girls can bleed to death or die from infections, while FGM can also cause fatal childbirth complications later, say health experts. In Sudan, more than three-quarters of procedures are conducted by nurses, midwives or other medical personnel says anti-FGM campaign group 28 Too Many.

In many cases, most of the vaginal opening is sewn up after removal of the external genitalia, a practice known as infibulation that can lead to cysts, injury to the urethra, painful sex and inability to orgasm.