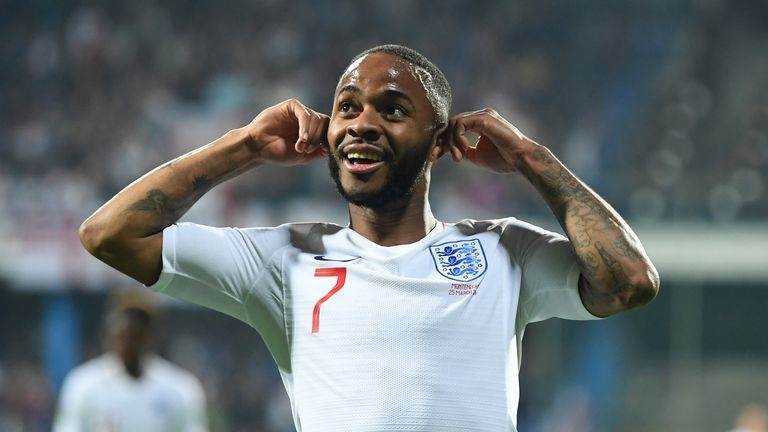 Puma are closing in on a record-breaking £100m deal to sign Raheem Sterling. The Manchester City and England winger would allegedly become Puma's highest-paid footballer and the face of their global advertising strategy.

If the deal goes through, Sterling could collaborate on the development of a sportswear range with American rapper Jay-Z, who doubles up as Puma's creative director. The England winger is also no stranger to the Puma brand, which already has a 10-year £650m deal as Man City's kit suppliers.

The Premier League star's present deal with Nike runs out in less than eight weeks.