HomeNewsManchester United to speak with Marcos Rojo after protocol breach

Manchester United to speak with Marcos Rojo after protocol breach 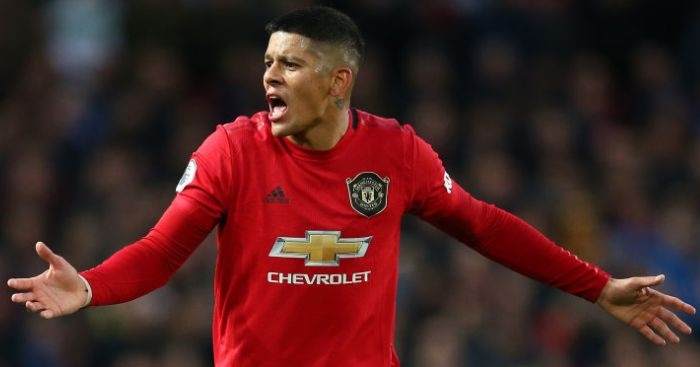 Marcos Rojo, the Argentinian who is on loan at Estudiantes, has been caught online breaking COVID-19 protocol in Argentina, meeting with a large group of friends to gamble. The video, which has since been deleted after having been posted on social media, showed the 30-year-old smoking and playing poker, ignoring social distancing guidelines.

Manchester United have expressed their concerns for the message it sends to the football community and is reportedly to come down hard on the man who has won 61 caps for his country.

Aston Villa skipper Jack Grealish, Manchester City defender Kyle Walker and Everton forward Moise Kean have all be criticised for breaking lockdown protocol since the Premier League was brought to a halt in March.