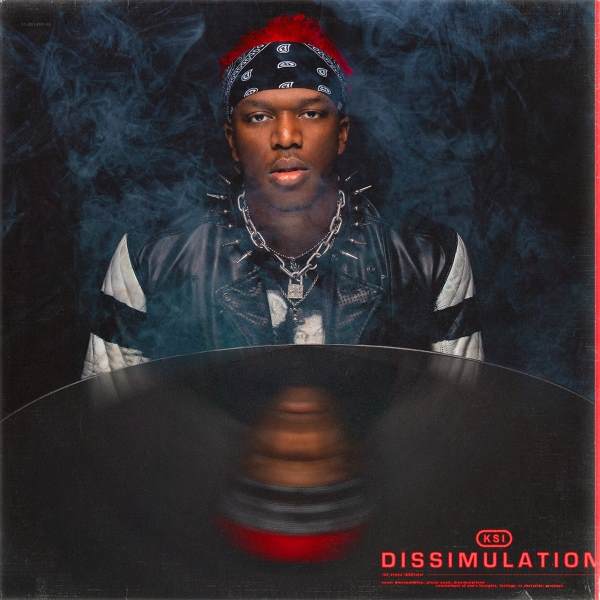 It was only a few weeks ago that KSI dropped his latest single 'Houdini' featuring Swarmz and Tion Wayne.

Now, he has only just gone and unveiled even more information about his upcoming debut album, 'Dissimulation'- meaning concealment of one's thoughts, feelings, or character; pretence. It is set to be released on the 22nd of May 2020. For now, you can pre-order the album here.

Just when we thought KSI releasing songs with artists like Trippie Redd and Rick Ross wasn't hard enough, the release of the album tracklist also shows that we can expect to hear features from Aiyana Lee, Offsett (Migos) and Jeremih.

Check out the full list below. This is an album worth waiting for. 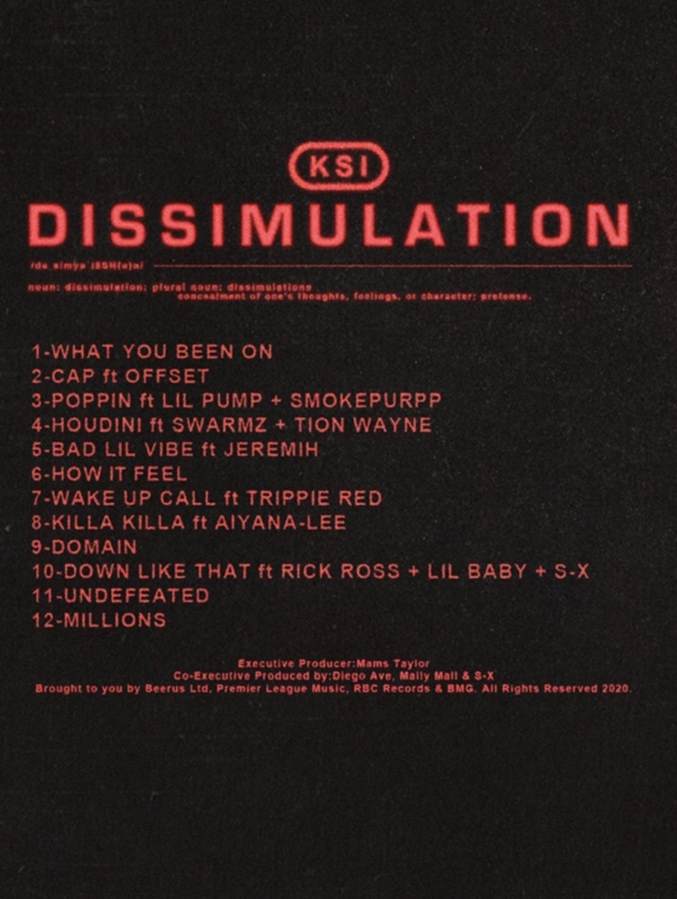