HomeNewsRavel Morrison speaks up on recent comments of wasted potential

Ravel Morrison speaks up on recent comments of wasted potential 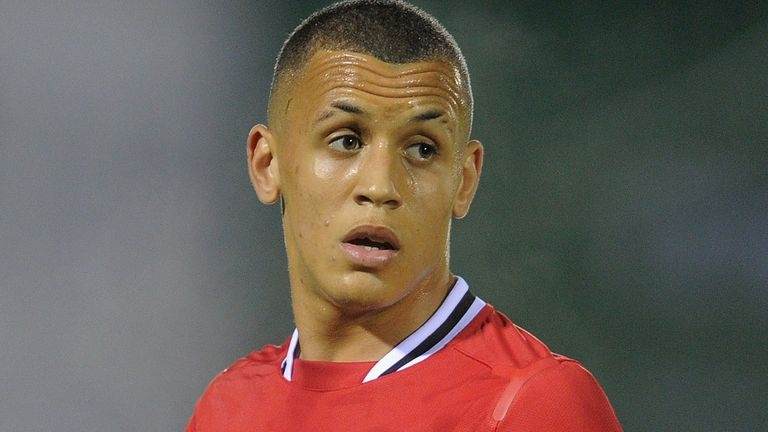 Ravel Morrison was arguably one of Manchester United’s greatest prospective talents of the past decade. His name has been brought up in conversation this week after the ex-United youth player was mentioned in Wayne Rooney's column in The Times. Rooney spoke on how essential a strong work ethic is to compliment natural ability when developing as a player and how he feels that lack of this may have clipped Morrison’s wings.

Morrison was born in Wythenshawe, Manchester. Scouted at an early age for the United Academy, he never managed to make a first-team appearance. He has since gone on to represent an array of clubs including West Ham, Middlesborough and QPR.

Lauded as one of the most talented young players the likes of Ferdinand, Rooney, Neville and most notably the then-manager Ferguson had ever seen. His peer group produced players such as Jesse Lingard and Paul Pogba who went on to graduate into the first team, though it was said, Morrison was head and shoulders above the rest, possessing a superior skill set and uniquely gifted ball control.

What then went wrong for the young man? Now 27, he is currently on loan at Middlesborough from Sheffield United. With the world once at his feet he has experienced an indifferent playing career, appearing to be pulled from pillar to post, he has not yet been able to string as many as 30 regular-season games together for one outfit.

Rumours have often speculated that Morrison was lacking in a professional mindset and did not prioritise the development of his game. When speaking of his time at United, Morrison himself has admitted he lacked discipline: "I know it's poor, but because I was there from the under-9s, I would skip training some days. I would wake up and I would just skip it, I don't know why”.

However, comments made by Gary Neville for Sky Sports when asked to reflect on his experiences as an-onlooker to Morrison’s career might lead us to believe there were other forces at play. Neville adhered to “significant, challenges and complexities in his life that any of us may have found difficult to deal with”, his hope for Morrison now is that he maintains a profitable and consistent career at a good level.

Having represented England at under 16 through to 21 levels, it may no longer be in the realm of possibility that we see this man donning three lions on his chest. However, under the right management, the best for this once rising star could still be to come, once hailed by Sir Alex Ferguson as "the best kid you'll ever see".