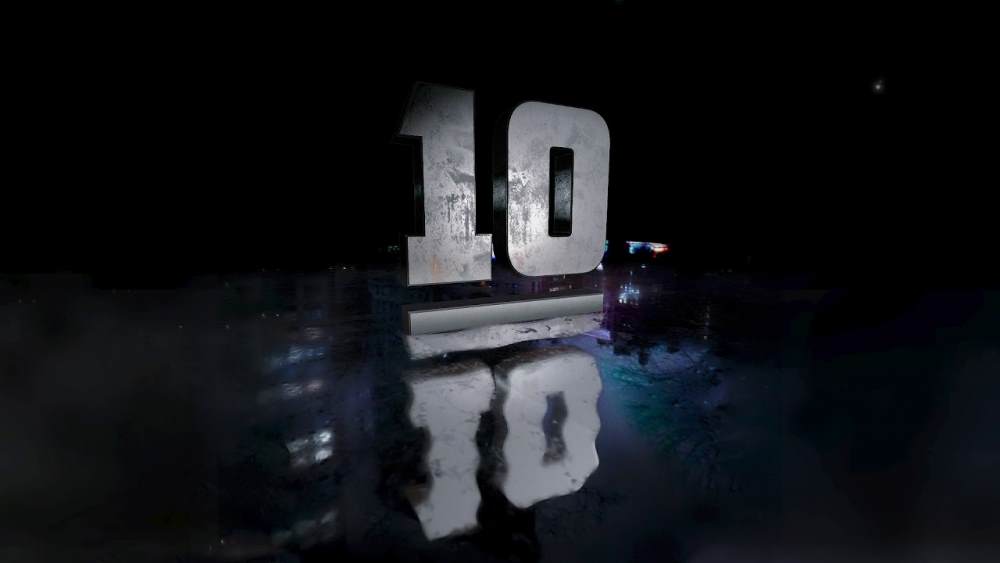 Wretch 32 and Giggs join forces for new track 10/10.
New Wretch is always exciting. With presumably an album on the way and his book being released on November 21, Wretch is in singles mode and this latest one sees him team up with another veteran, Giggs, for a hard hitting tune.
Kicking off with a skippy flow for the chorus, Wretch slows it down on the first verse delivering some of his trademark punchlines. Giggs then comes through with his unmistakeable flow, dropping a few political lines (Look at the government, having us up and they're giving us trouble). Wretch then rounds off the song with a third verse, using a skippy verse to flex.
With Wretch's new album, Upon Reflection, dropping soon along with the book titled Rapthology we are sure to be hearing a lot more from the artist soon. However for now check out the video below and let us know what you think on our socials.
Share on facebook Tweet
Author: Daniel David