HomeNewsArrests finally made over fatal shooting of Ahmaud Arbery

Arrests finally made over fatal shooting of Ahmaud Arbery 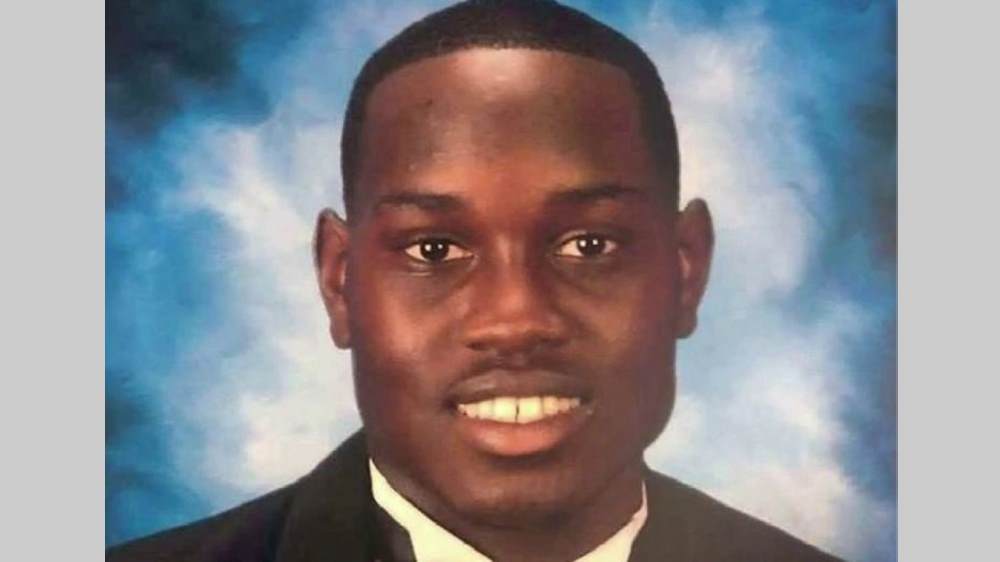 A father and son in Georgia have been arrested and charged with murder over the death of Ahmaud Arbery. The 25-year-old Black man was shot and killed in February after he was confronted by two white men while running through a street in Brunswick. 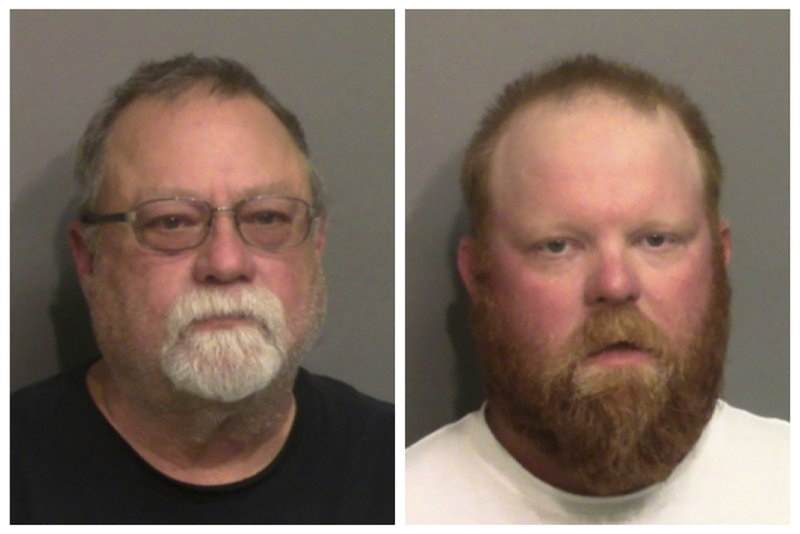 The charges came more than two months after Ahmaud Arbery, 25, was killed on a residential street just outside the port city of Brunswick.

During the time, the father and son arrested stated that they killed Ahmaud, defending themselves... This week, national outrage over the case went viral after a recording showed the full incident... We will not be posting the traumatic video on here however, you can find it online.

Those close to Arbery celebrated the news but also expressed frustration at the long wait.

“This should have occurred the day it happened,” said Akeem Baker, one of Arbery’s close friends in Brunswick. “There’s no way without the video this would have occurred. I’m just glad the light’s shining very bright on this situation.”