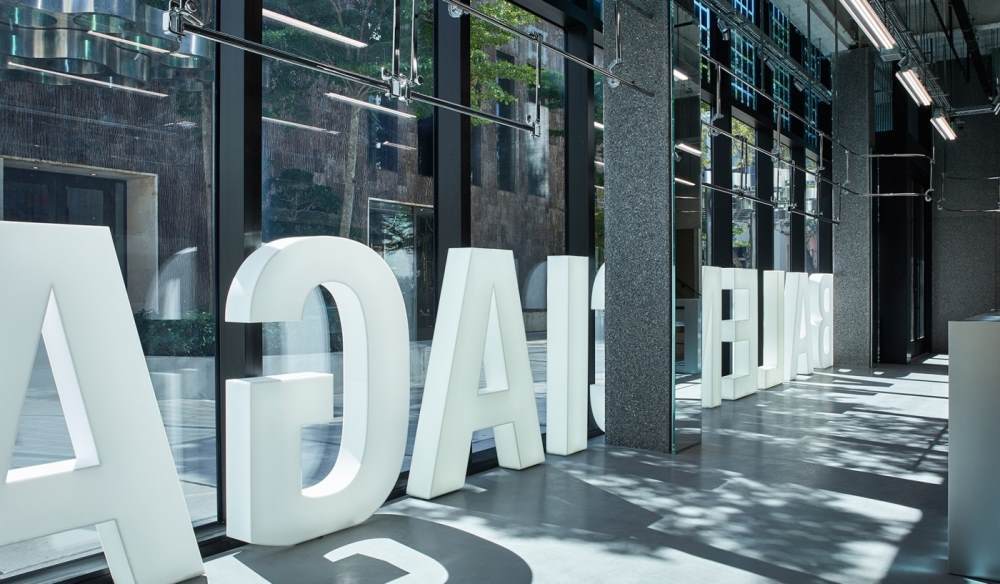 Word on the street is that Balenciaga has struck a deal to open a new flagship store on London‘s Bond Street!

The French Kering-owned brand has reportedly reached an agreement with British footwear and handbag retailer Russell & Bromley to take over its lease on for its store on New Bond Street. Kering have also said that their in to in talks with the building's owner, The City of London Corp., to also take over the first floor of the offices above the store, giving Balenci' a new two-story flagship building.

Balenciaga reportedly paid $6.2 million USD to take over the lease! However due to COVID-19, the store won't be opening just yet, but we're super excited to see what happends!