The Premier League can resume next month! 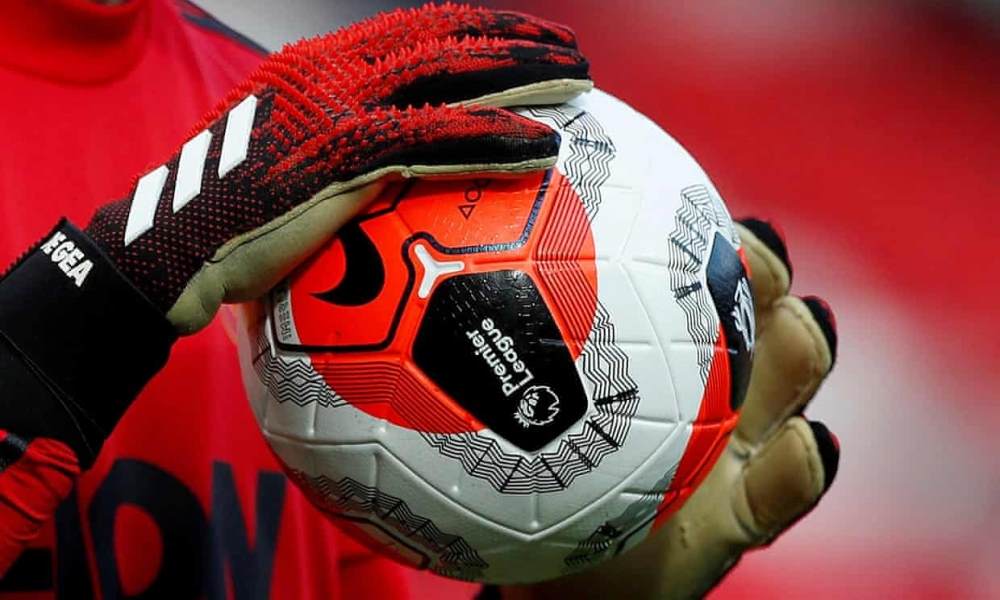 Premier League can resume next month as the government gives green light to sport returning from 1 June. Football in the UK has been shut down indefinitely due to the coronavirus pandemic that has claimed more than 30,000 lives and impacted thousands more.

Premier League clubs have committed to finishing the season in some shape or form with plans for matches to be played behind closed doors at neutral venues already drawn up.

The league have maintained the government protocol with these latest guidelines from No10 likely to be seen as a major step forward in the process.

Under the measures, set out by Prime Minister Boris Johnson as part of his “roadmap” out of lockdown, the sport will be permitted to be broadcast from behind closed doors from the start of next month at the earliest “while avoiding the risk of large-scale social contact”.