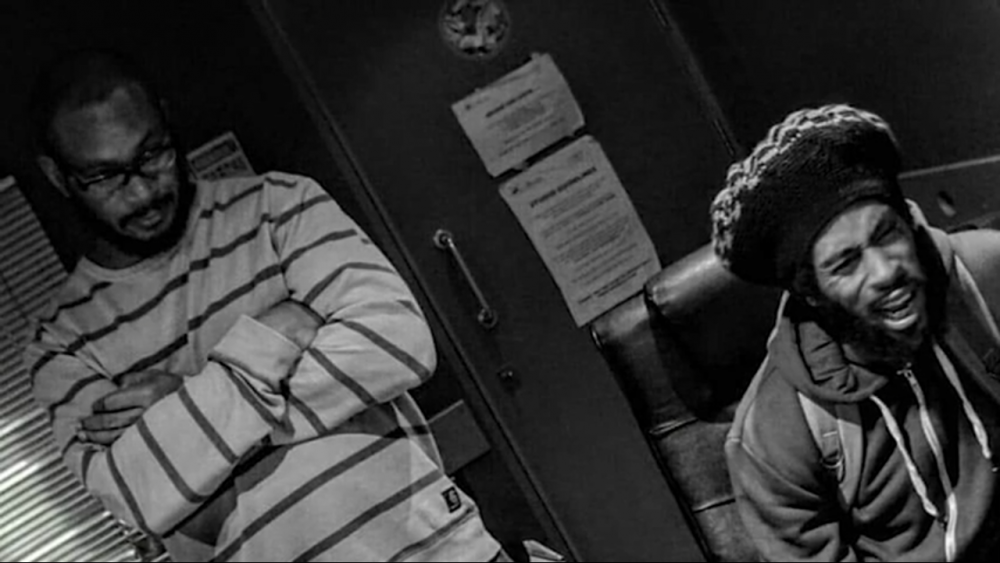 Last week the UK lost a hip hop pioneer in Ty. The Brixton rapper lost his battle to Covid-19 but left behind an amazing legacy of music and impact on the scene as a whole, with everyone from Ghetts and No Lay, to Noel Clarke and Posdenous from De La Soul paying tribute and of course his contemporaries like Roots Manuva, who he was once labelmates with and Blak Twang and Rodney P with whom he released the Kingdom EP last year.

His sophomore album, Upwards, a UK Hip Hop classic was recognised by the Mercury Music Prize and was nominated in 2004. Ty also appeared on one of the remixes for Bashy's iconic 'Black Boys' alongside No Lay, Skepta and Durrty Goodz himself, a powerful statement from someone who had come up in the UK Hip Hop scene to so heavily endorse Grime MCs

While many showed love in various ways, on this track, Durrty Goodz tells us he couldn't just make a tweet, because Ty "is an icon on these UK Streets." The sincere track sees Goodz speak on his memories of Ty and the impact that Ty has had on the UK scene. The sincere track actually sees Goodz audibly tear up, showing how much this has affected him. The second part of the track sees Goodz give his flowers to the people he thinks deserve them, while they can smell them.

This is a powerful track for an important artist. Take a look below