HomeNewsIan Wright fighting back against racial abuse on social media

Ian Wright fighting back against racial abuse on social media 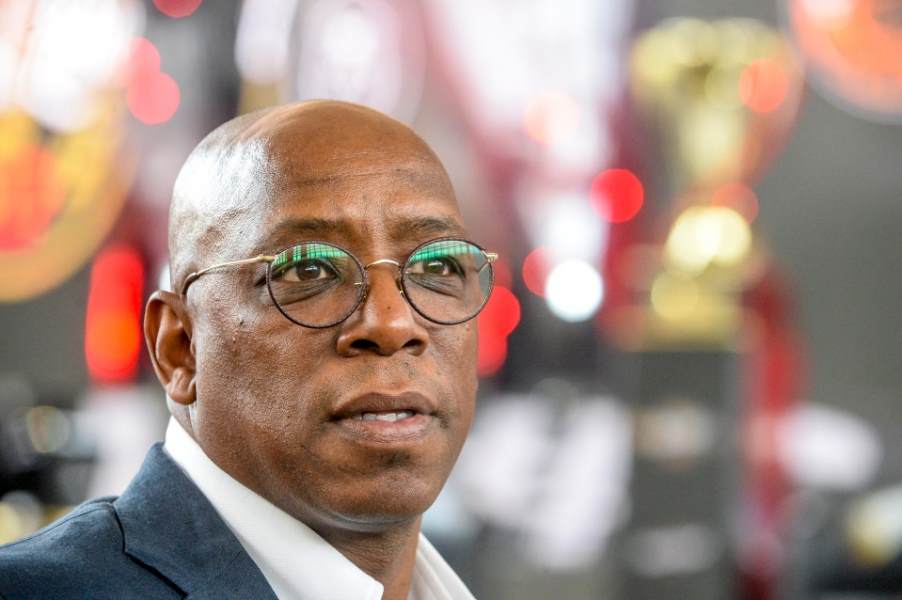 Ian Wright, the former Arsenal and England striker has promised to take serious action after receiving disgraceful racial abuse on social media and what he labelled “humiliating” and dehumanising” behaviour.

Wright, 56, now plies his trade as a media personality and commentator for BBC Sport. He has previously used platforms such as Match of the Day to speak on the racial abuse he received as a player and the prejudice and indignation which surrounds The Premier League and International fixtures still.

Wright chose to tweet a series of screengrabs taken of the offensive messages he received on Instagram feeling strongly about his responsibility to bring them into the spotlight. He commented: "you can't let people get away with it - it's wrong in every way”.

Wright is seen to be an advocate for equality in the game and a figure many have drawn inspiration from. The taunting messages affecting a man who has often been praised for his resolve on and off the pitch; "I know I'm not meant to look at them but these messages still hit me so hard man. This is from a child!” commenting on the age of the abuser.

"There has to be some form of consequence”.

Wright has once again highlighted the role that social media can play as a vehicle for racism and fears for others, “I don’t want this happening to my kids - I've got a platform where I can reach people. This is happening to people daily where they can't do what I did - that's why I had to call this guy out”.

A spokesperson for the Gardai, the Irish police force, told BBC Sport that no formal complaint had yet been made but an investigation is underway. A male teenager reportedly presented voluntarily at a Garda station and has been interviewed.

Former Aston Villa forward Gabriel Agbonlahor was also sent an abusive message on Instagram, Kick It Out called for the offence to not go unpunished.

B Live Is Back With Single 'Foundation' Alongside Durrty Goodz