HomeNewsTwitter announces employees will be allowed to work from home ‘forever’

Twitter announces employees will be allowed to work from home ‘forever’ 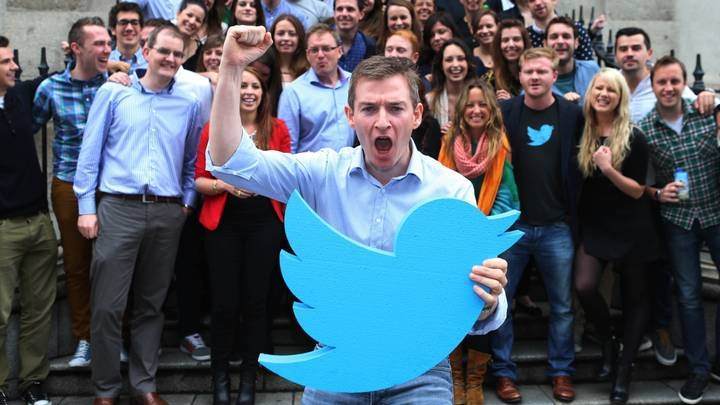 Twitter have announced that their workers would be able to work from home indefinately. The company said those who want to return to the office won’t likely do so until at least September and reopening will be ‘careful’. The Twitter chief will also donate quarter of his fortune to coronavirus fight.

Reports say that a spokesperson from Twitter confirmed the decision, saying the company was “one of the first companies to go to a work-from-home model” due to Covid-19, but does not anticipate being one of the first to return to its offices.

“We were uniquely positioned to respond quickly and allow folks to work from home given our emphasis on decentralization and supporting a distributed workforce capable of working from anywhere,” the company said in a blogpost.

“The past few months have proven we can make that work. So if our employees are in a role and situation that enables them to work from home and they want to continue to do so forever, we will make that happen.”

Twitter has “strongly encouraged” working from home since 2 March and mandated employees to work from home starting 11 March. Employees who prefer to work remotely can now do so indefinitely, Twitter said in its statement. Those who want to return to the office will probably need to wait until at least September.

“When we do decide to open offices, it also won’t be a snap back to the way it was before,” the company said. “It will be careful, intentional, office by office and gradual.”

Twitter has suspended almost all employee business travel and all of its in-person events until 2021.