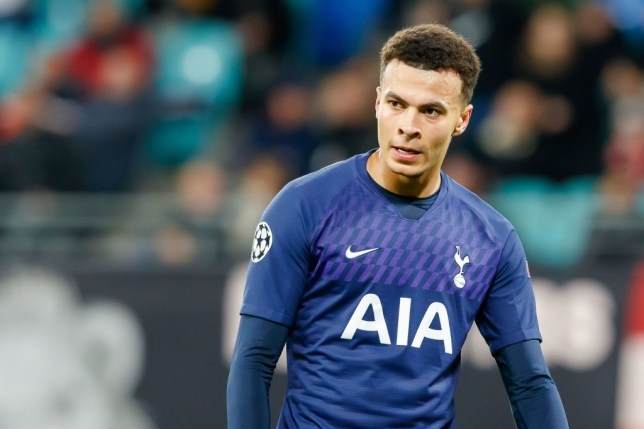 Tottenham football player Deli Alli was held at knifepoint after robbers broke into his home, Wednesday morning. The football player was reportedly punched in the face during the incident and has serious injuries.

Two males reportedly broke into the back of Alli's home in North London after midnight threatening the football star. Alli has allegedly been self-isolating with his brother and his long-term girlfriend Ruby Mae. The robbers allegedly took several items including jewellery and watches before they left. The victims were said to be downstairs and shaken up.

Luckily, the 24-year-old star's property is covered by CCTV and the footage has been passed on to the police, who have opened an investigation.

Tottenham Football team are expected to return to training at the start of next week as the Premier League work towards a restart on the 12th of June.