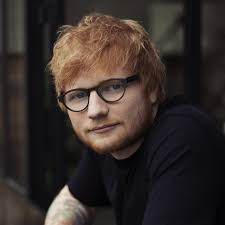 In what has been a record-breaking year, Ed Sheeran has increased his wealth by £40 million. This incredible feat has meant that the 29-year-old grabbed the top spot on the young musicians Sunday Time Rich List.

Ed Sheeran’s wealth is reported to be at £200 million, making him the richest musician in the UK aged 30 or under. The Suffolk artist oversaw his Divide tour become the most attended and highest grossing tour of all time.

Joining Ed Sheeran on the list is Stormzy. The Croydon rapper saw his wealth increased from £16 million, putting him in ninth place, with £20million; Sharing the spot with Rita Ora.

Last’s year success has been tough to carry on for artists, due to the ongoing Coronavirus pandemic. With tours being cancelled or postponed, the music industry has endured a tough few months.