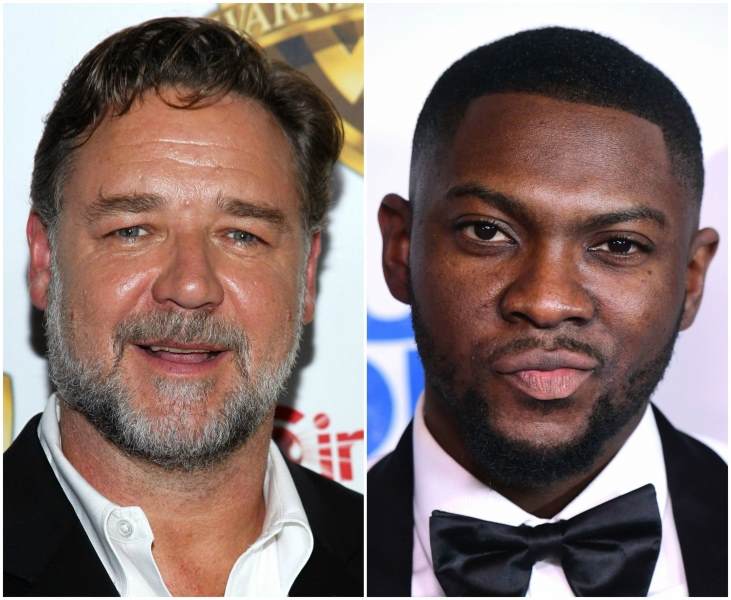 Following the major success of his YouTube series and recent breakout feature 'Blue Story', Rapman's name has been on the lips of many entertainment industry titans both here and across the Atlantic. Produced by Paramount, his next endeavour has already added an impressive name to its roster.

'American Son' will be based on a critically acclaimed French thriller 'A Prophet'. Studio execs are said to have eyed up Rapman immediately following the release of his debut, with the story following a wronged man who falls under the control of a ruthless mobster, only to build his own impressive syndicate from behind bars.

And who better to play the burgeoning mobster than Hollywood A-Lister Russell Crowe. The New Zealand born actor famous for his roles in Gladiator, American Gangster and many more have now joined the cast list, creating even more anticipation for the project.