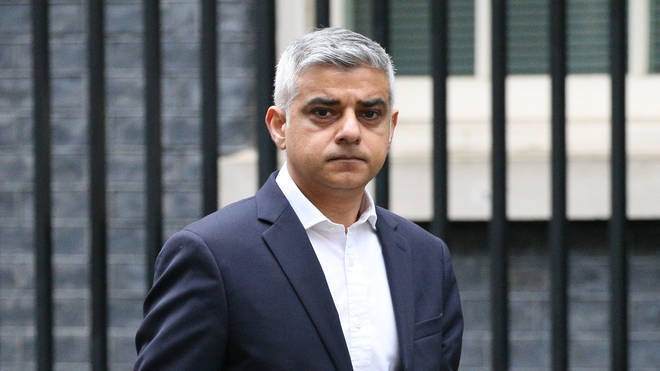 The congestion charge will be bumped up to £15 a day under the Government’s coronavirus bail-out for London’s transport system. The central London levy, suspended on March 23 as part of the lockdown to make it easier for key workers to get to work safely, will be re-introduced on Monday, about two weeks earlier than expected.

It will increase from £11.50 to £15 – a 30 per cent hike – from June 22 and be enforced seven days a week, rather than just on weekdays at present. Its operating hours will temporarily be extended in the evening from 6 pm to 10 pm. The charge will continue to be levied from 7am.


The changes are among the conditions imposed on mayor Sadiq Khan and Transport for London in return for the £1.6 billion bail-outs agreed last night. A reimbursement scheme that was already in place for NHS staff will be extended to care for home workers.