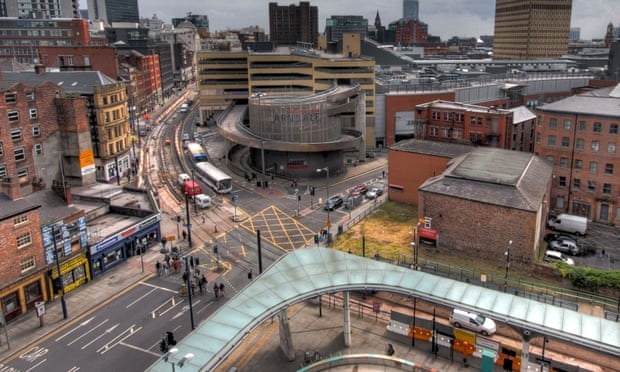 Several people have been injured after numerous stabbings at the Arndale Centre in Manchester's city centre.

North West Ambulance Service has stated that four people have been treated for injuries after a call said that a number of stabbings took place at the Arndale shopping centre.

Video footage and photographs posted on social media show a large number of officers at the scene and one clip showed officers using a taser to stabilise a suspect before arresting him.

It is unknown whether any fatalities have come as a result of the attacks but a spokesman for the Greater Manchester Police (GMP) said so far there had been no reports of any fatalies.

More footage showed people being taken away on stretchers whilst members of the public were ordered to stay away from the shopping centre. Several people have posted on social media to state that they had been evacuated from the building.

Our thoughts are with those injured and their loved ones.