HomeNews#WRITERSBLOCK: Cancel Culture And Paying Homage To Our Legends

#WRITERSBLOCK: Cancel Culture And Paying Homage To Our Legends 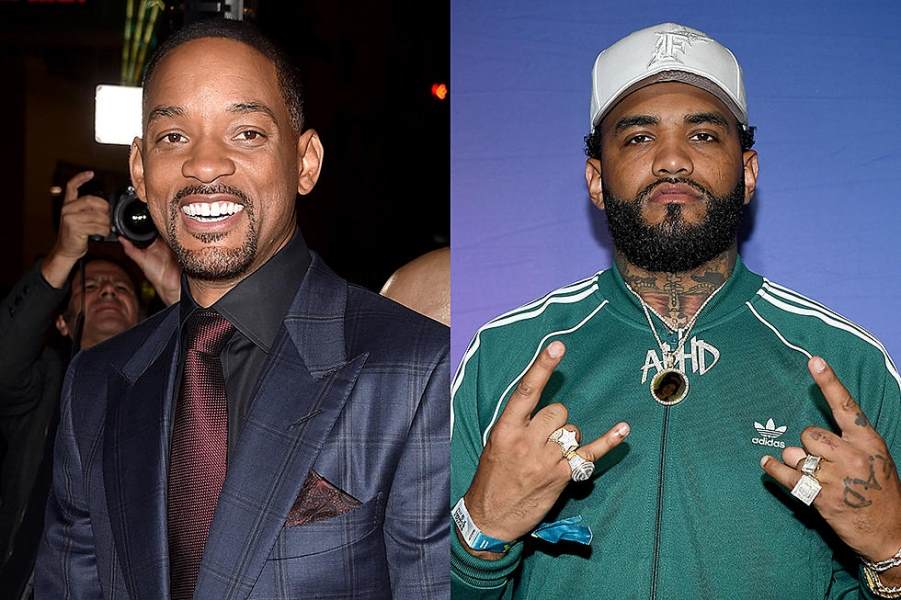 We are living in unprecedented times. Not only as a country but as a society in general; as a world. You probably think I’m talking about coronavirus, right? And while it is true that this milestone event has introduced a swift pause to the lives of most, while adding pressure to our brilliant key workers. I think we could all do with a little break from the doom and gloom that has ominously cast its shadow over the blooming fields and sun paved streets of a Britain, entering a summer like no other. So, what am I talking about? Cancel culture of course.

It seems a more than regular occurrence these days to wake up and see our favourite artist trending on Twitter, only to be met with disappointment and shame when the reason for it is served up to us. I want to make it clear that in my personal view this shift in the culture is outrightly necessary. For years people have gone unpunished for displaying their misogynistic, racist and homophobic views and the day of reckoning has been long overdue. The rise of the #MeToo movement revealed Hollywood’s worst habits to the mainstream, and deep dives into endless social media accounts have unearthed outlandish views some thought and hoped to be buried forever. My question is, have we as a society moved into a space in which we expect and actively encourage public figures to fail? Has cancel culture itself outgrown our desire to connect with those we admire? In some cases, I think this rings true.

Again, I want to reiterate my view that people should be held accountable for their actions. The convictions of Weinstein, R Kelly and others have been significant moments vital for the change in culture we have begun to see, and many more will be brought to justice for decisions they made in the past. But, where does cancel culture stand on those who sent a couple of tweets ten years ago, or made a comment in an interview? We are so quick to bring down the hammer with the same severity we would a serial offender to someone who expressed an immature view on Twitter at 14 years old. For me, this is where the issue lies.

They say you should never meet your heroes, and we forget that despite the privilege and the fame our idols are living breathing people just like us. A good PR team can go a long way indefinitely, but deep down we are not so dissimilar as one would imagine. We hold stars to an incredibly high standard, and one could easily argue that the spotlight is intertwined with great responsibility. That of being a role model to the masses. But for many this mantle is certainly unwanted. Somebody who has a deep love for their craft may not be comfortable in the public eye, but should that mean that they leave their dreams at the wayside and find another career? Of course not. I’m leaning towards a tangent here, but what I’m saying is that sometimes it wouldn’t hurt those behind a keyboard to show a little more understanding. Did you ever tweet something dumb when you were a teenager? I certainly did. But as we grow our views on the world inevitably change and being exposed to new cultures inspires change in our own lives and views. With celebrities this is no different. Of course, there are exceptions to this rule and scumbags can be scumbags, but not everyone is evil, even if we want them to be.

Former Brockhampton member Ameer Vann was once a standout within the versatile crew of spitters but paid the price for his past ignorant actions. Vann emotionally manipulated several women, citing issues and influences in his childhood as the driving force behind his actions. The collective moved quickly to waive him from their roster, while social media reigned down upon him in full force. As someone who openly struggles with his mental health the impact must have been incredible. Ameer disappeared for a lengthy period in order to attend rehab, before making a comeback last year with an eventual solo EP ‘Emmanuel’. He has paid a heavy price for his mistakes which was the only correct outcome. But should there be a path to redemption for a 22-year-old talent who has punished himself and showed openness to learn from his shortcomings? It’s a dangerous precedent to set inflicting guilt upon someone for life, and to deny them their dream. I certainly have to believe that some people can change, and we’re too quick to forget that.

This brings me to my main point. It’s okay to invest in and pay homage to our heroes. Those who inspired us to do what we do and bring us constant fulfilment through their work. Many of our idols have and will let us down, but just as many haven’t. The responsibility of fame belongs to the artists, and in a time when so many have been torn down from their pedestals it’s refreshing to see those in the game paying tribute to the legends of their own lives. Wiley of course payed his dues to Grime’s godfather on ‘Wiley Flow’, which had nothing to do with the following beef… And many emcees continue to name drop or title tracks after the greats. It's great to see these passing of the torch moments cutting away at the generational gap. The most original tribute I have seen however comes in the form of Joyner Lucas’ ‘Will’. The track and accompanying visuals accomplish so much in their short runtime. The video proves a major nostalgia trip with 90’s kids like myself who were raised in the Fresh Prince’s prime, and the track it compliments finds a way to stick to its theme while imprinting Joyner’s trademark flow and style. He expertly contrasts Will’s career highlights with milestones in his own journey, while leaving us with a clear message to take away…

Our heroes will not be around forever. Current events have highlighted the fact that life is short. Too short. We never know the circumstance in which we will lose the ones we love and look up to, and not everyone is blessed with an Uncle Phil within their own home. Sometimes they will let us down, yes. But often they won’t. I have to say also that Joyner not cussing for the track’s entirety was a nice nod to the diehard fans too! And for the legend himself to jump on the remix and speak on those that fuelled his ambition? Madness. Believe in the love people, we need it now more than ever. Joyner’s ‘ADHD’ album is streaming everywhere now.