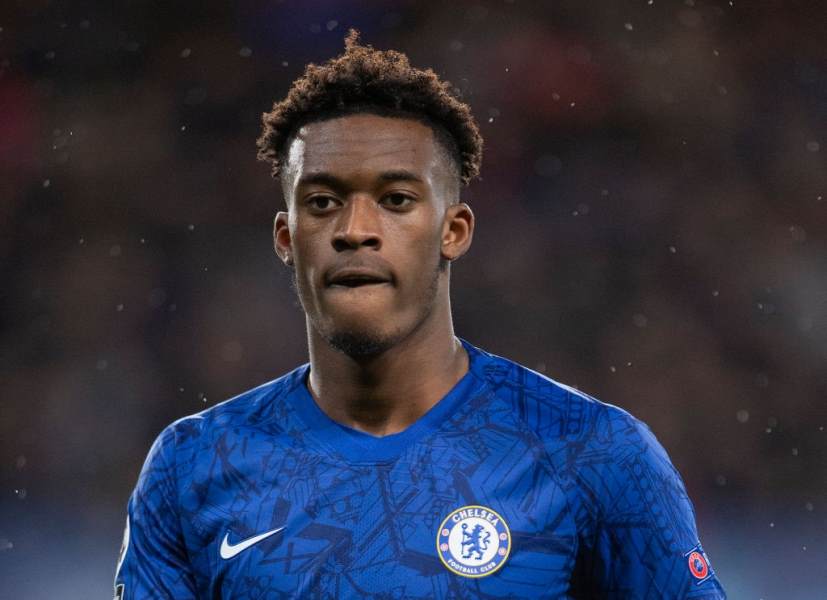 It has been released today that Chelsea winger Callum Hudson-Odoi, was arrested in the early hours of Sunday morning after police were said to have been responding to an unwell woman residing at his home in south-west London.

An ambulance was alerted to the address at 3:53 am, Sunday 17th, and proceeded to transport the woman to a hospital.

Though speculations have been made about the relationship between the two parties we are yet to have this confirmed by police who are dealing with the incident.

Hudson-Odoi, 19, is said to have been arrested at the scene. Released from custody and on bail, he is set to return to the authorities come mid-June where enquiries will begin.

A rising star in the English game, he tested positive for coronavirus in March. However, he has since made a full recovery and is now awaiting the return to play protocol.