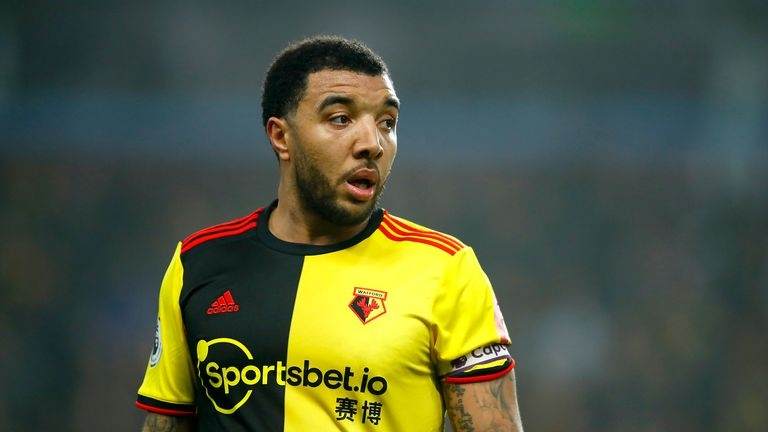 Watford captain Troy Deeney has confirmed that he will not be returning to training this week to protect his 5-month-old son amidst health concerns.

Premier League clubs have unanimously agreed to resume training in small, managed groups. However, the Watford captain felt compelled to refuse, stating his reasons on Sky Sports: "We're due back in this week. I've said I'm not going in. It's nothing to do with financial gain”.

The striker went on to explain: "my son is five months and he's had breathing difficulties. I don't want to come home and put him in more danger”.

Deeney also commented on the heightened risk that minority communities are experiencing during the pandemic and called for a more advanced screening process; “within the meeting, I asked very simple questions. For Black, Asian and mixed ethnicities they are four times more likely to get the illness and we're twice as likely to have long-lasting illnesses - are there any additional screenings? Heart stuff to see if people have got problems? No. Okay, well I feel like that should be addressed".

"They want the first game to be June 12, so we're only three-and-a-half weeks away from that, the transition is really fast - while we are being tested and going to be in a very safe environment, it only takes one person in the group. I don't want to be bringing that home."

Deeney was adamant that he would rather be financially penalised than put his family at risk; "I've lost my dad, my gran, my grandad - more or less everyone that I care about. So that, to me, is more important than a few quid in my back pocket”.