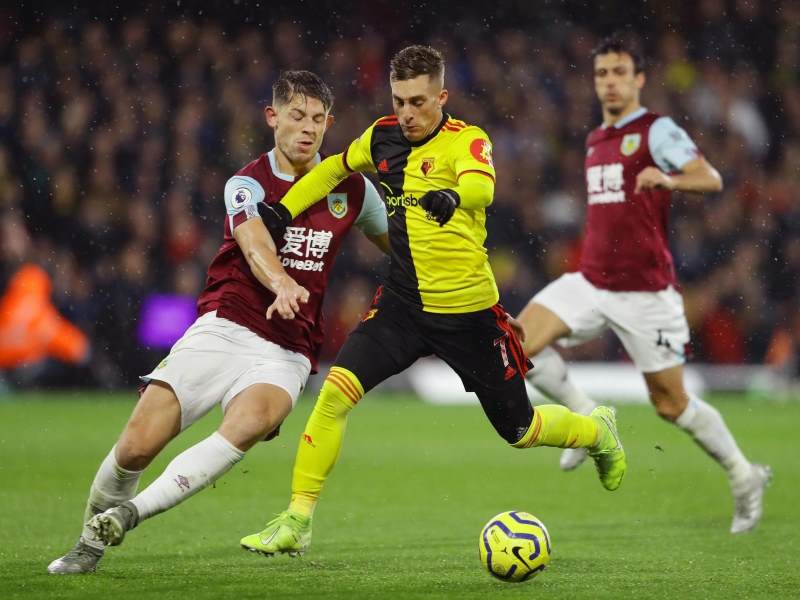 Six players and staff members have tested positive for coronavirus within the league this week. One player and two staff members from Watford, as well as Burnley assistant manager Ian Woan, have been confirmed.

The two additional cases from a third club have yet to be revealed to the public. A total of 748 players and staff from 19 clubs were tested.

Players and staff who have tested positive will now be told to self-isolate for seven days.

This will come as a set back to the return-to-training protocol that took effect on Tuesday, the Premier League previously hopeful for a 12 June restart may have to re-evaluate, with an expectation now that this date will be pushed back.

Burnley have said Woan was "asymptomatic" and "currently safe and well at home".

"He will remain in close communication with club personnel regarding his re-engagement in training once he is clear of the virus”, the club stated.

Watford confirmed a player and two members of staff had tested positive but would not be naming those involved who asked for medical confidentiality.

This thankfully has come after captain Troy Deeney made the wise decision to stay at home to protect his 5-month-old son regarding experienced breathing difficulties.