HomeNewsMcDonald's wins bid to cut the wages of its 107,000 fast food employees

McDonald's wins bid to cut the wages of its 107,000 fast food employees 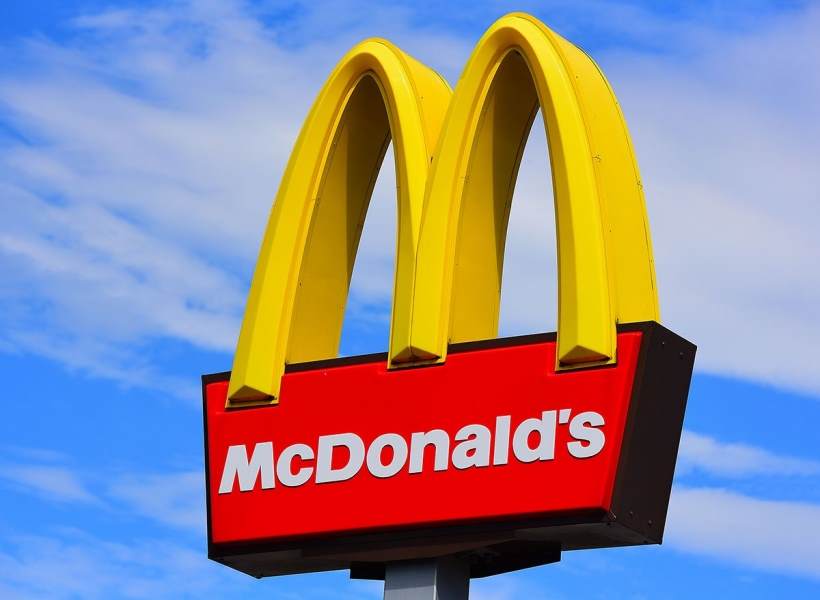 McDonald's has won a bid to cut the wages of its 107,000 fast-food employees despite the fact they've been forced to work through the COVID-19 pandemic and in a bid to keep jobs secure.

The Fair Work Commission decided the Fast Food Award could be varied from May 19 due to the impact of the health crisis on businesses. The move was opposed by Retail and Fast Food Workers Union, who argued the variation 'undermines the minimum terms and conditions of young, vulnerable and low-paid part-time and casual employees'.

On Tuesday, Justice Iain Ross moved to temporarily change the award for businesses and workers who cannot receive JobKeeper payments.

'We accept that the proposed variation may result in low paid employees receiving less pay than they would for the same hours under the current terms of the award,' he said.

'It is axiomatic that such a reduction in pay will mean that they are less able to meet their needs.

'But, the retention of as many employees as possible in employment, albeit receiving less pay for the hours they work than they would under the current terms of the award, is an important countervailing consideration.'