HomeNewsHolidays within UK could allegedly return by July

Holidays within UK could allegedly return by July 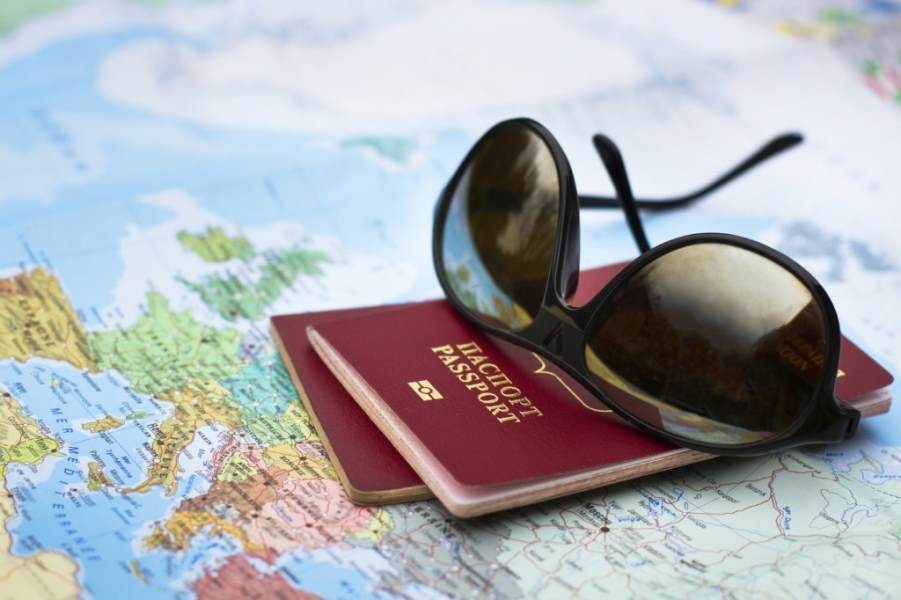 Holidays within the UK could allegedly return as early as the beginning of July! The culture secretary has announced that the government had ambitious plans to revive the tourism sector.

Oliver Dowden has reportedly said any return of domestic holidays would have to be done cautiously, as reopening the industry only to close it again would be more damaging.

“I would love to get the tourism sector up as quickly as we possibly can. We’ve set this very ambitious plan to try and get it up and running by the beginning of July,” he said.

“Clearly, we can only do it if it’s safe to do so because I think the worse thing for our tourism sector would be to start, then see the R rate rise out of control, see a second peak that overwhelms the NHS that we then have to slam on the brakes again.

“But, believe me, when we get to the point when we can have British tourism back, perhaps apart from the prime minister you won’t get a bigger champion of the great British break than me.”